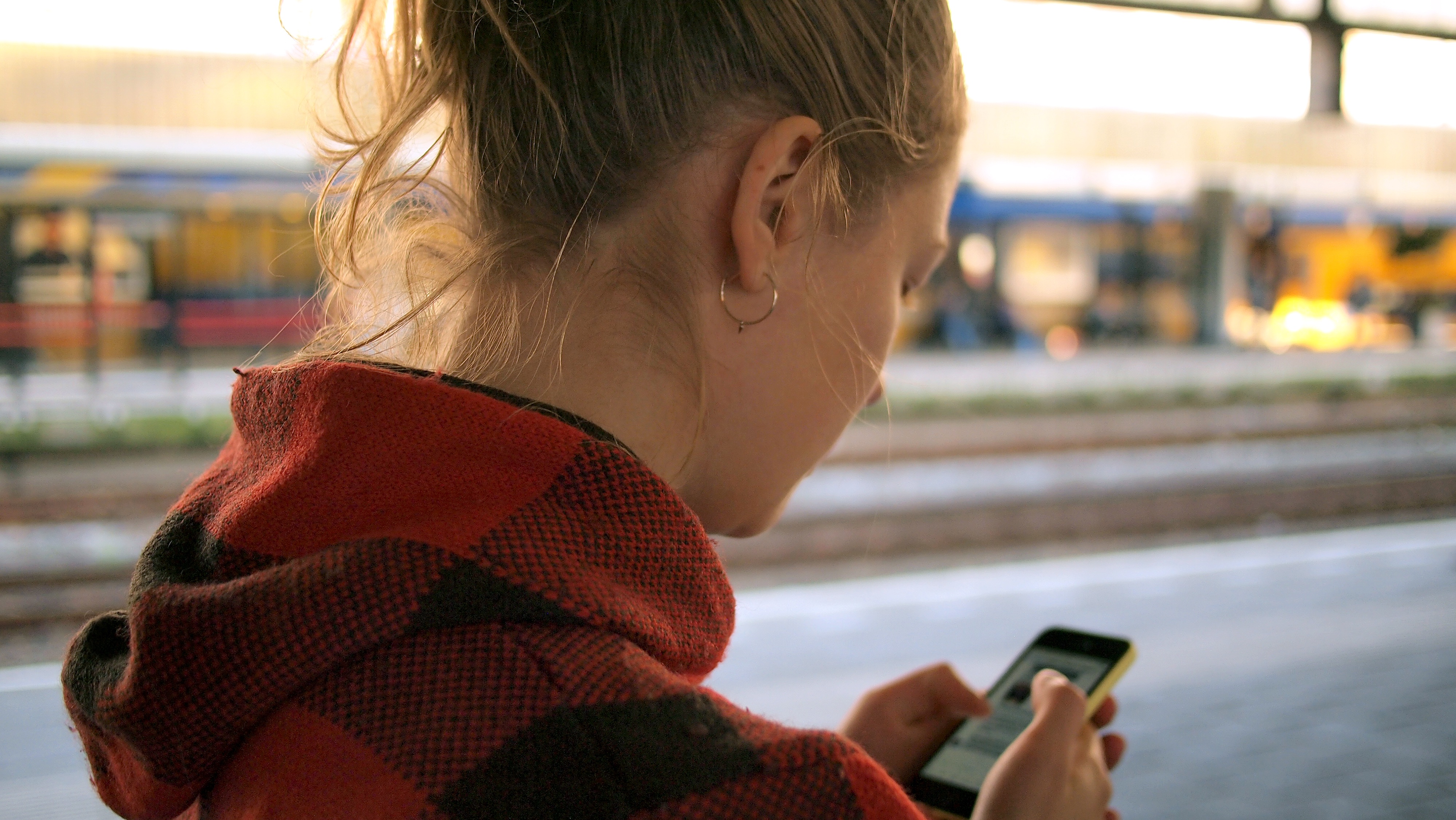 With holistic digitization fast becoming a global phenomenon and the assured movement of monetary transactions to digital payments, companies such as Visa (NYSE:V), MasterCard (NYSE:MA) and others in the transactions business, have established themselves as strong long-term prospects. We took a look at Visa to see what the markets have been telling us and what the future seems to look like, from a portfolio investor’s standpoint.

While the stock has had a pretty consistent surge over the last 2 months (price going from $88 to over $93), the stock sentiment has remained largely positive as well.

What’s also done good for Visa is that while there’s significant financial services legacy in the company, and despite it’s hegemony in the almost duopolistic fund-transfer space (along with MasterCard), Visa comes across as an agile fintech company. It’s recent investments in blockchain and focus on enabling fintech startups are definitely steps in the right direction.

What the future holds

While it’s probably foolhardy to suggest a great (or not) future for a company in these times, we looked at what industry experts and believers are saying about Visa.

While our partner Estimize’s data suggests a consistent revenue uptake over the next few quarters, it’s interesting to note that the next quarter revenues are projected to be slightly lower than the previously announced earnings. Having said that, Visa’s actual revenues did beat projected revenues so it’ll be interesting to wait and watch how the next quarter pans out and if the projections get updated as we get closer to the next earnings announcement.

Several analysts also believe that the stock still has room and may end up somewhere around $100 or $110 over the next few months. While the stock has already crossed Stockal’s Target Price (based on our Confidence Meter), new analyst reports are still bullish.