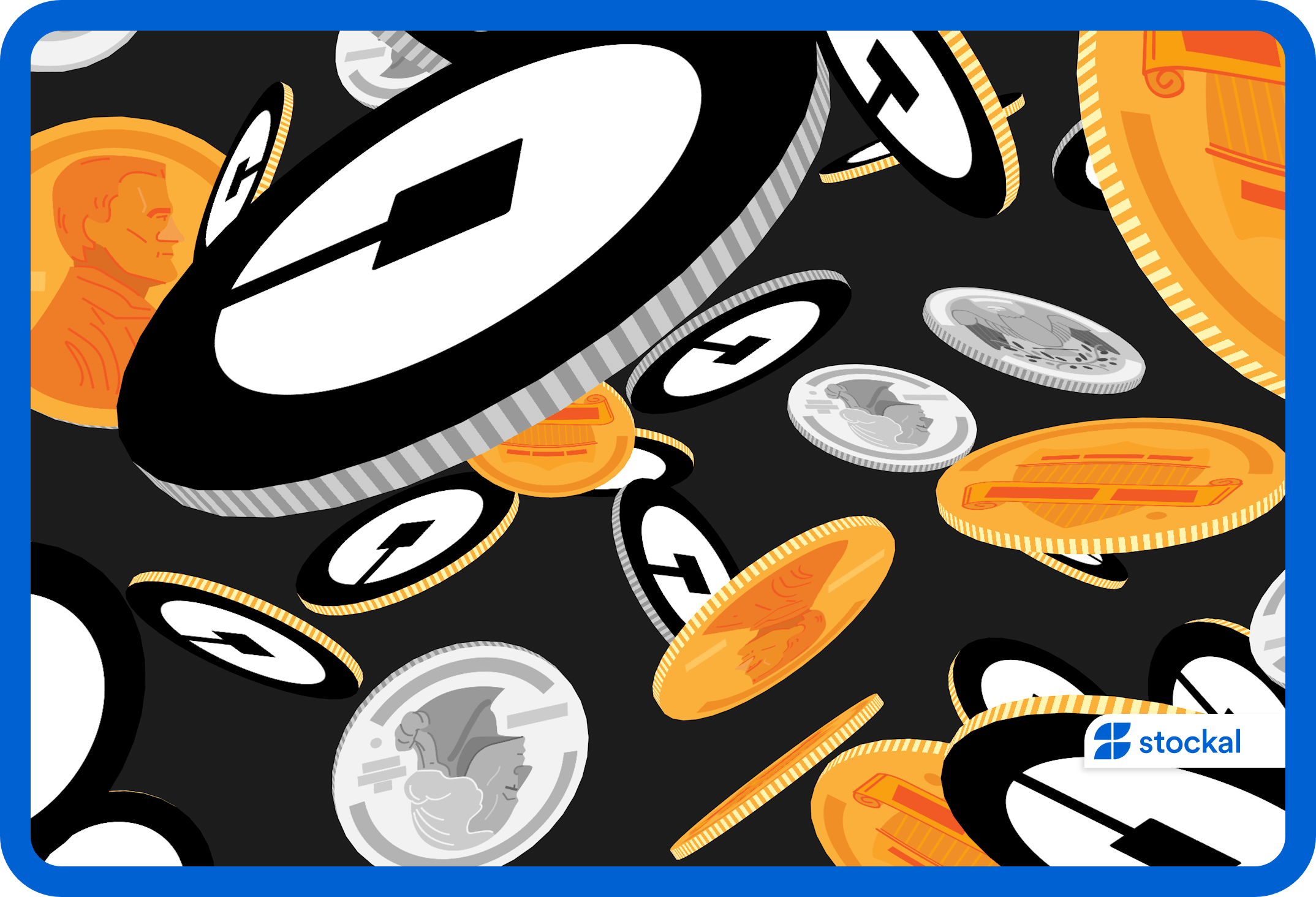 Ridesharing companies saw their sales tank during the peak of COVID-19 pandemic when the whole world came to a standstill. However, the ridesharing market is steadily moving onwards and upwards, with the global economy returning to normalcy. The worldwide ride-hailing and taxi market – including all online and offline booking channels- is expected to grow at a compounded annual growth rate of 7.51% to $369.30 billion by 2026, as per Statista. It is estimated that online sales will generate more than half of the total revenue by then. Increasing internet and smartphone penetration is the major driving force behind the rise of online ridesharing apps.

One of the biggest markets for online ride-hailing services in North America is dominated by Uber Technologies Inc (UBER) and Lyft Inc (LYFT). While Lyft operates only in the United States and Canada, Uber has a presence in over 10,000 cities in 63 countries. Having recovered from the pandemic blow, both the companies recently reported upbeat second-quarter results and reassured investors of the better times ahead.

As global economies reopen and more people go back to work and indulge in travelling, Uber posted positive quarterly cash flows for the first time in its history. The company generated a free cash flow of $382 million in the second quarter, topping analysts estimates of $263.2 million. Free cash flow is the cash left over with a company after it pays for its operating expenses and capital expenditures. Uber reported an adjusted EBITDA of $364 million, for the quarter ended 30 June against a negative EBITDA  of $509 million a year ago. However, the company reported a net loss of $2.60 billion, compared to a net income of $1.14 billion in the year-ago quarter due to revaluations of its stakes in Aurora, Zomato and Grab.

While monthly active platform consumers jumped 21% to 122 million in the second quarter, the number of trips rose by 24% to 1.87 billion. Total revenues of the company more than doubled as gross bookings jumped 33% to $29.08 billion in the quarter.

During the COVID-19 pandemic, Uber’s food delivery unit became the growth engine when the ride-hailing business took a beating. However, the situation has flipped back to pre-pandemic times when the ride-hailing business was Uber’s leading unit. The mobility division once again took over as the growth engine as its revenue jumped 120% to $3.55 billion, while delivery revenue grew 37% to $2.69 billion during the quarter. Revenue from Uber’s freight unit increased to $1.83 billion from $348 million a year ago.

Ridesharing companies have been facing a shortage of cab drivers since the COVID-19 pandemic, which increased customer wait time. In addition, rising fuel prices flagged concerns that driving for ride-sharing apps would hurt the cabbies’ earning potential. However, Uber has defied all odds by adding more drivers to its fleet and hitting a record high of total 5 million people driving for the company. According to Chief Executive Officer Dara Khosrowshahi, 70% of new drivers chose to join uber to earn a side income amid biting inflation.

For the third quarter, Uber expects adjusted EBITDA in the range of $440 million and $470 million, way above analysts’ estimates of $383.95 million. This represents a steep rise from a mere $8 million adjusted EBITDA reported in the year-ago quarter.

Shares of the San Francisco-based ridesharing company, Lyft, jumped 17% after reporting robust quarterly results for the second quarter. Excluding items, adjusted EBITDA of $79.1 million for the quarter is the highest in the company’s history and exceeded analysts’ expectations. However, net loss widened to $377.2 million from $251.9 million, a year ago, due to stock-based compensation and related payroll tax expenses of $179.1 million this quarter.

Number of active riders on Lyft jump 16% in Q2

The positive ridership growth resulted from a greater number of drivers joining Lyft, which consequently improved wait times for customers. While active drivers rose 25% from the previous year, new signups jumped 35% on Lyft. In the words of Lyft’s co-founder and President John Zimmer, “The driver situation is materially improving and it’s not as much of a concern as previously.”

In a bid to earn more revenue from its new advertising products, Lyft recently announced the creation of a new business division, Lyft Media. Over two years ago, Lyft acquired Halo Cars, which monitors rooftop ads. It aims to compete with rival Uber, which forayed into the media business in 2019. Besides running digital ads atop its cars, Lyft will offer ads on in-car tablets.

Confident in the growing popularity of ridesharing services, Lyft aims for an adjusted operating profit of $1 billion and a free cash flow of $700 million in 2024. However, the company also warned of headwinds from macroeconomic uncertainties. Higher inflation is raising the cost of insurance which is biting into Lyft’s profit margins. Hence, the company expects its full-year revenue to grow at a slower rate than the 36% reported in 2021.

Meanwhile, the company is working to reduce its costs by slashing its expense budgets and pulling back on hiring. It aims to reorganise teams and focus on research and development to churn higher profits. Lyft, in July, laid off 2% of its staff and closed its in-house car rental business.