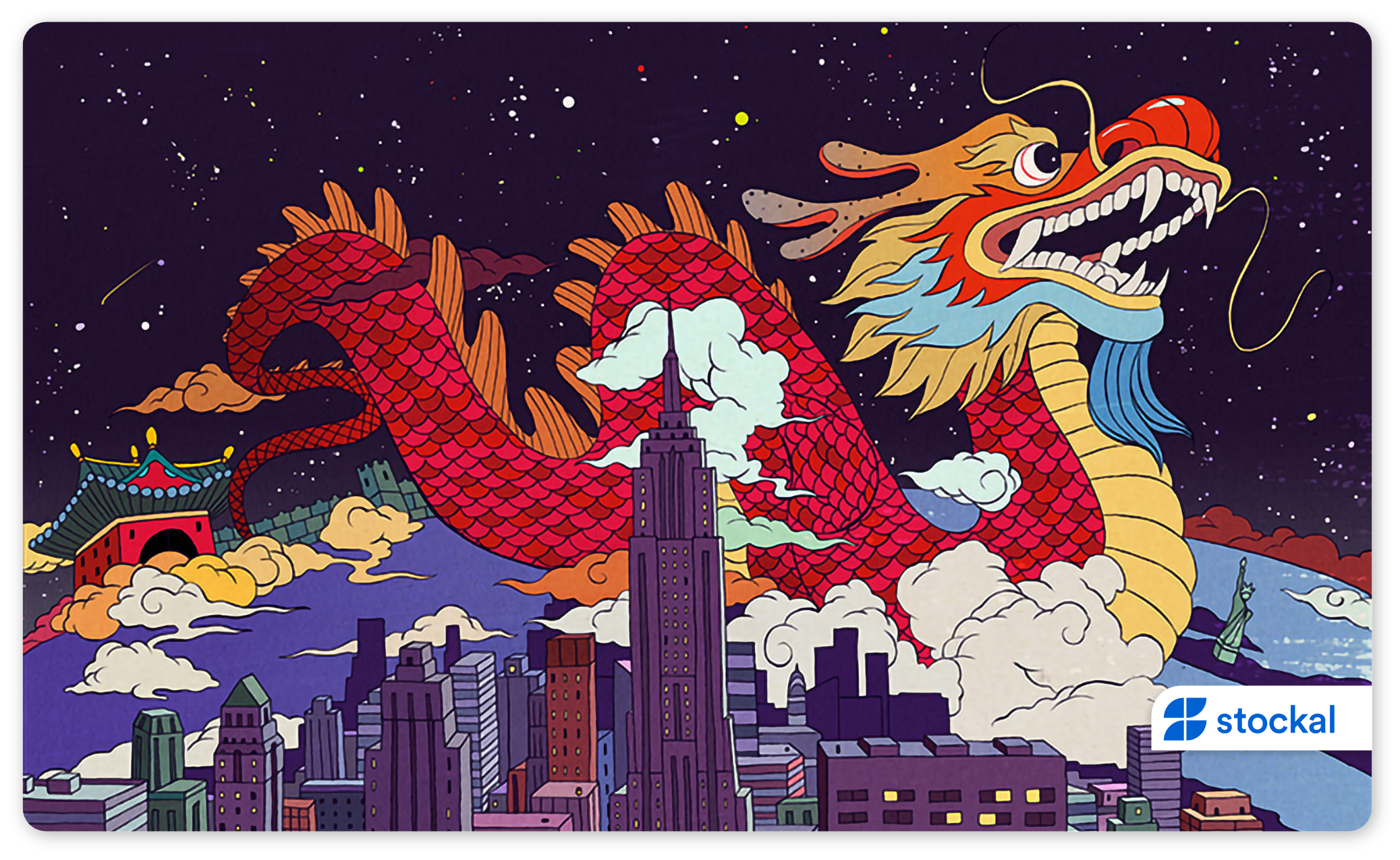 Wall Street Weekly: Nasdaq finishes a week of records on a high note

Tech just might be bullet-proof – going by Nasdaq’s record performance.

Nasdaq – the tech bellwether – ended Friday at a new peak while the other main Wall Street indexes fell, reflecting the mixed sentiment catalysed by a disappointing U.S. jobs report which raised concerns about the pace of economic recovery but weakened the argument for near-term tapering.

On the final day of trading before the Labour Day weekend, both the S&P 500 and Dow posted marginal declines, tempering the former’s positive weekly performance and extending the latter’s run of losses to four in the last five sessions.

Is the Zoom boom over?

Zoom’s (ZM) growth is showing signs of slowing as people return to offices and IRL (in real life) events. Zoom’s latest earnings indicate that its heydays could possibly be behind it, despite significantly beating analysts’ expectations.

However, it’s also experiencing the demand-pulled-forward effect, i.e. growth that should’ve happened last quarter happened all at once last year. Now, Zoom’s getting creative to help keep the boom going.

Zoom doesn’t need to change its product to keep growing post-pandemic. It just needs to keep expanding beyond work meetings. That’s why it’s putting its tech to work through live events and Whitelabel licensing. Even with the Delta variant surging, the fully remote office life likely won’t last forever. But Zoom could thrive in a hybrid IRL-virtual future if it offers the tools to support it.

On July 18, Zoom announced it was buying Five9 (FIVN) in an all-stock deal valued at $14.7 billion. Zoom had been expected to make an acquisition targeting the business call center market.

Zoom stock holds an Accumulation/Distribution Rating of B-minus. That rating analyzes price and volume changes in a stock over the past 13 weeks of trading. Its current rating indicates more funds are buying than selling.

However, Zoom stock has not formed a new base. For technical reasons, the stock is not a great buy currently, amid the acquisition of Five9 and disappointing October quarter guidance.

China has a new e-commerce dragon

Pinduoduo presents itself as an online blend of Costco (COST) and Disney (DIS), i.e a combination of value-based shopping and light entertainment, Pinduoduo has revolutionised China’s adoption of social e-commerce, a new mix of online consumption that combines shopping with social media and effectively gamifies shopping.

Shoppers can play games to win prizes, like discounts or boxes of mangoes. Pinduoduo’s sales still trail Alibaba’s, but it’s growing faster — and its stock is up 10% over the past year, while Alibaba is down by 40%.

Pinduoduo’s rise was catalysed by China’s crackdown on Alibaba. Now, to keep growing, Pinduoduo needs to stay in China’s good graces by giving its profits away to farmers and supporting the government’s plans for agricultural development. Companies in other industries are making similar moves to avoid State restrictions.

Pinduoduo’s business model is one that has provided incredible growth for patient long-term investors. Yes, the company isn’t yet profitable. However, given the nature of what Pinduoduo does, and how critical this company could be for maintaining the country’s food supply moving forward, this is a company that is worth looking at, relative to the amount of regulatory risk that’s priced in today.

South Korea’s takes a swipe out of Google and Apple

South Korea recently passed the first law in the world that could potentially dent Apple (AAPL) and Google’s (GOOGL) dominance over app store transactions. The country will require the tech giants to allow payment systems from other payment processors and developers as well.

The move threatens the 30% “App Tax” that Apple and Google collect. If they don’t comply, the tech giants could be fined up to 3% of their South Korean revenue.

Note: Apple and Google typically take around 30% cut of in-app purchases, downloads, and subs. Those in-app purchases must flow through Apple or Google’s own payment systems.

The South Korean law sets a powerful precedent – one that could have global ramifications. Its impact could be referenced by regulators in other countries to curb Apple and Google’s dominance.

Regulators will be watching to see how South Korea’s law pans out. For example, if it results in more fraud, as Apple has warned. Either way, Apple and Google’s app store payments dominance is no longer absolute.