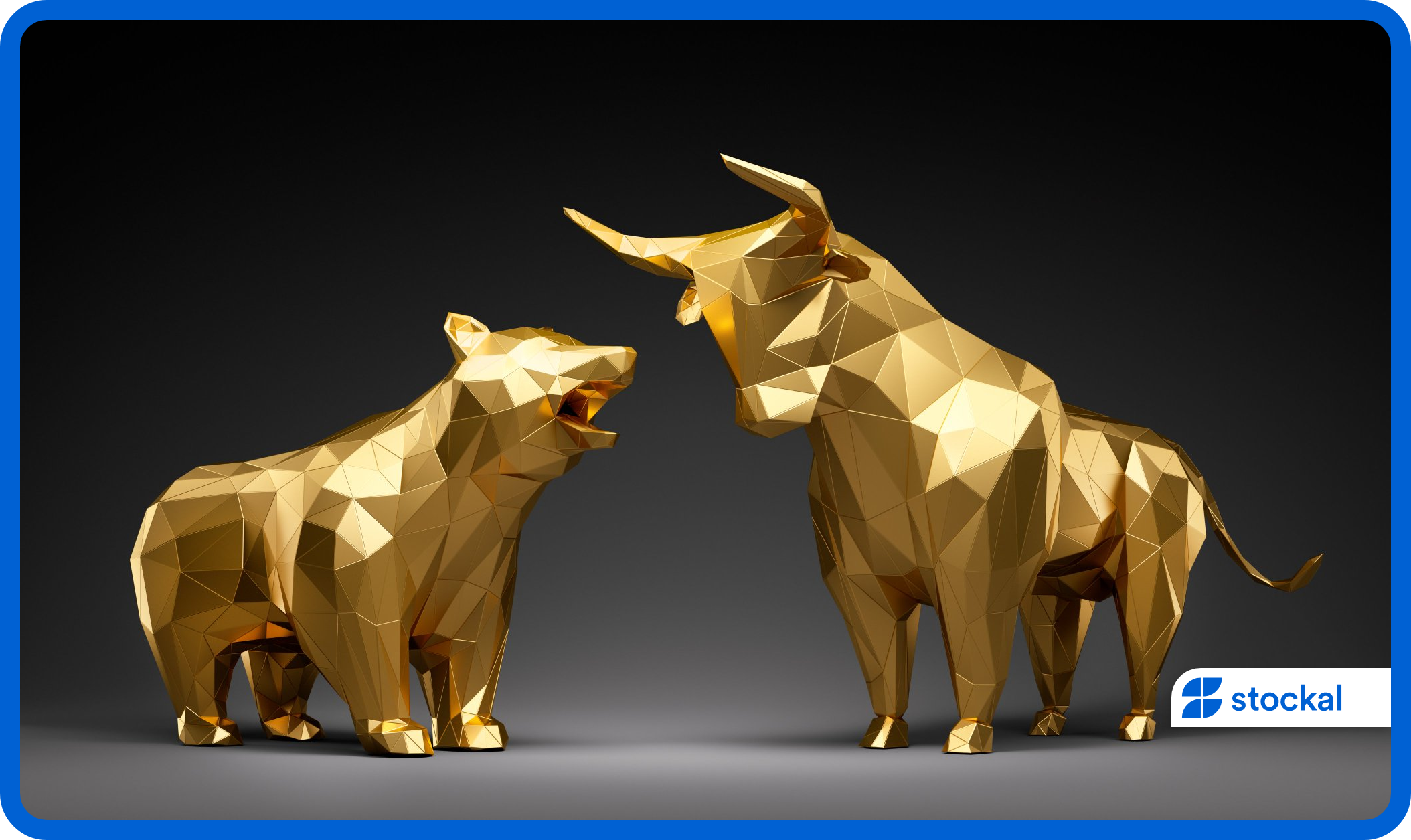 What a volatile month it was for the markets! From lurking around bear territory in the middle of the month to rallying in the last week, S&P 500 (.SPX) remained unchanged for May. However, the benchmark index ended the month 14% lower from its peak in January, 2022. While Dow Jones Industrial Average (.DJI) was also flat for May, the tech-heavy Nasdaq Composite (.IXIC) dropped 2%. Quarterly results from companies coupled with macroeconomic data were the major forces driving market movement in the month. The Bond markets remained volatile through May with the benchmark 10-year Treasury yields hovering around the 2.8%-3.0% range and also very briefly trading above the 3.0% mark during the month.

Exhibit 2: May month and year-to-date performance of S&P 500 sectors

Energy sector (.GSPE) was the top performing sector in the month, adding 15.8% to the positive trend seen since the beginning of 2022. The sector is up 56% for the year, leading the other S&P 500 sectors by a wide margin. Towards the end of the month, European Union (EU) leaders announced for the first time that they would curb oil imports from Russia. However, the embargo would exclude oil delivered via pipelines which accounts for one-third of EU’s oil purchase from the country. By the year-end, the EU aims to embargo 90% of previous Russian oil imports in a phased manner.

Energy equipment and services industry (.GSPENS), Oil &  gas and consumable fuels (.GSPOIG) added 16.2% and 14.6%, respectively, over the month. Oil and gas explorers figured among the top gainers in May with Conoco Phillips (COP) and EOG Resources (EOG) rising over 17% each.

Among the laggards was the real-estate sector, down 5% for the month and 15% for the year so far. Additionally, small-caps outperformed the benchmark S&P 500 index as the S&P SmallCap 600 gained 2% for the month. (Exhibit below)

Exhibit 4: Stocks with the biggest gains in May 2022

Semiconductor stocks remained in the spotlight

Chipmaker Advanced Micro Devices (AMD) was the biggest gainer among large cap companies in May. The 19.1% monthly gains were fuelled by strong quarterly earnings and bright outlook. Quarterly profit for the company more than doubled and revenue was up 71% from the year-ago quarter. Adding to the upside momentum in chip stocks, was the positive news from rival Broadcom (AVGO). Broadcom announced plans of acquiring cloud company VMware (VMW) for $61 billion, along with robust results and an upbeat forecast. AMD has fallen 32.6% this year while Broadcom has declined 13.5% so far.

Telecom company Charter Communications (CHTR) led the gains among communication services stocks with an 18.3% climb in May. The company is benefitting from growing internet and mobile revenues and customer additions. In May, AT&T (T) and Verizon (VZ) raised charges on phone bills to manage inflationary pressures. The news sent cheers across investors as the shares added 12.9% and 10.8%, respectively, in the month.

Despite rising consumer spending, shares of big box retailers Walmart (WMT) and Costco Wholesale (COST) were the biggest losers in May. Walmart shed 15.9% and Costco dropped 12.3% in the month. The retail giants flagged inflationary concerns in their quarterly results as soaring shipping and labour costs impacted their profit margins. Consumer staples (.GSPS) and consumer discretionary (.GSPD) both declined nearly 5% in May. However, the former is only 4% down this year, while the latter has fallen about 25% in 2022.

Exhibit 5: Stocks with Biggest Losses in May 2022

Exhibit 7: ETFs laggards for the month of May

As consumer spending has shown resilience so far this year, it gives a sense of encouragement to markets. JPMorgan’s Jamie Dimon said that U.S. consumers still have some six to nine months of spending power left in their bank accounts. According to him, consumers are yet to spend around $2 trillion in extra funds accumulated from the government’s pandemic stimulus. Moreover, the first quarter S&P 500 earnings came in above analyst expectations and analysts are optimistic about future earnings too. The forward 12-month P/E ratio for the S&P 500 is 17.1 – below the 5-year average (18.6) but above the 10-year average (16.9). Hence, valuations look attractive at current levels but still not very cheap.

However, the volatility in the market is expected to continue through the rest of the year as the Fed has just begun its war on inflation. Most of the Fed policymakers are backing a 50 bps hike in the next two meetings (scheduled for June & July). For now, all eyes are set on the Fed as it attempts to engineer a “soft landing” – meaning slowing inflation without causing an economic recession. Time will only tell if the Fed will be able to achieve its target inflation with its monetary tightening measures as the current macroeconomic environment is influenced by factors beyond Fed’s control, like the ongoing geopolitical crisis in Eastern Europe. As Jamie Dimon cautioned people of an economic “hurricane”, he also added – “one doesn’t know if it’s a minor one or Superstorm Sandy”.