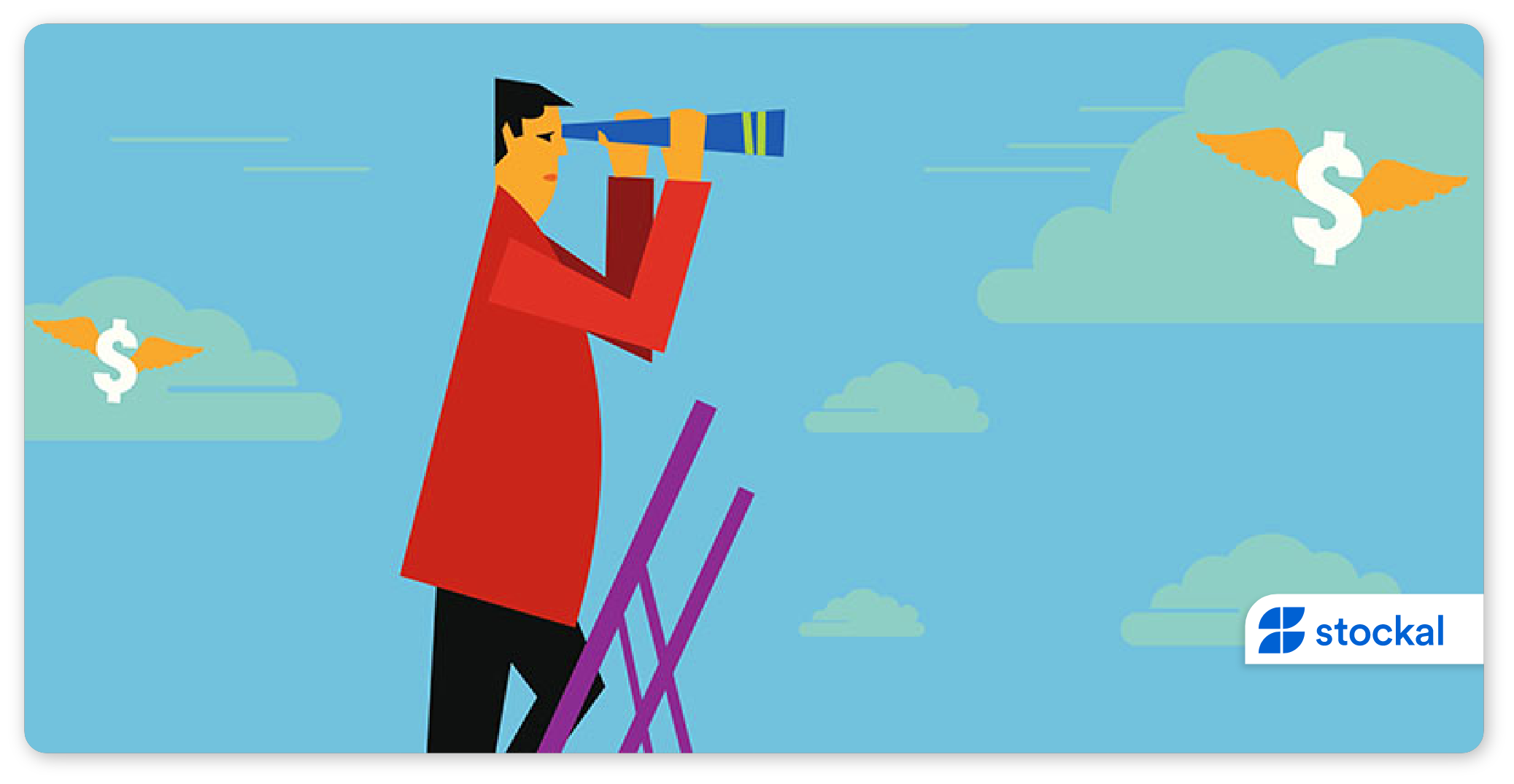 America’s old infrastructure to get a major facelift

In a rare show of collaboration, Senate Democrats and Republicans came together to pass a $1T infrastructure bill. Nineteen Republicans joined all fifty Senate Dems to approve the package, which advances a key piece of President Biden’s agenda: giving America’s old infrastructure a major facelift.

The spending package, which came after months of negotiations and despite deficit concerns, will see $550 billion going to public works programs, including $110 billion to roads and bridges, $66B to rail, and $40B to transit.

Internet access will get a shot in the arm with $65B to expand its reach. This includes $30 monthly vouchers for low-income families.

Green energy also had its moment with $7.5B allotted to build new EV charging stations, and $7.5B for greener school buses.

Wall Street had a reasonably decent week with the S&P 500 and Dow Jones Industrial Average hitting fresh all-time highs on Friday as both indexes capped off modest gains for the week.

SmileDirectClub (SDC) operates a teledentistry platform that provides members with a customized clear aligner therapy treatment in the United States and internationally.

While D2C may be promising for simple products like fashion accessories, appliances and toys, it doesn’t always work for complex products that require extreme personalization, especially ones that involve health.

SDC is now building out its own dentist partner program, and the move could just help its stock in the long run – which may be down, but certainly not out.

A lot of things have gone wrong for SDC, but it does have the potential to bounce back under the right circumstances. Let’s open wide and see if it has what it takes to reward investors for a change at current prices.

Weight Watchers (WW) expected its dieting programme to fill up this year. But conversely its sales and subscriptions slimmed down last quarter, and its shares dropped nearly 30% after it posted its earnings.

Despite the national reopening, the weight management player’s sales fell 7% last quarter. Four in ten people in the U.S. may have gained unwanted weight during the pandemic, but they’re not in a hurry to lose it. People are more focused on reconnecting with friends than toning their beach bods. Spending at restaurants and bars hit an all-time high in May – and they sure weren’t eating WW’s cauli-rice.

Consumers seem to be favouring options, experiences, and flexibility after a year of restrictions and routines. Companies that are responding to these demands are reaping benefits: Levi’s (LEVI) sales more than doubled last quarter as it embraced baggier jeans and balloon pants.

It must be noted that consumers aren’t abandoning wellness. They are prioritizing convenience. Atkins and SlimFast saw a boost in sales of their pre-made diet foods.

Value is the dimension where WW ranks best as far as stocks go; there it ranks ahead of 83.39% of US stocks. WW’s current lowest rank is in the Sentiment metric.

While the pandemic has crushed the company’s theatrical business and resulted in lackluster movie theatre sales, Disney’s parks, experiences and products segment returned to profitability for the first time since the COVID pandemic began, though the parks alone are not yet profitable.

On the OTT front, the company topped subscriber estimates for Disney+, coming in at 116 million. Disney revealed that its total addressable market is 1.1 billion households across the globe.

Disney’s stock has outperformed the market over the last one year due to an extremely strong performance by its streaming business, Disney+, as streaming demand has been high during the pandemic.

Along with continued strong demand for streaming, with gradual lifting of lockdowns and a successful vaccine rollout, Disney’s traditional businesses like cable and theme parks are also expected to see recovery in the coming quarters.

Signs of recovery of its business are seen with Disney returning to U.S. multiplexes in March 2021 after almost a break of one year, which should bode well for the company in the long term.