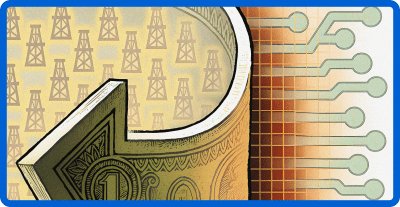 The main U.S. indices closed the last trading week of the year in the red. With the S&P 500 down nearly 20% in 2022, this was Wall Street’s first yearly loss since 2018 as the Fed unleashed its aggressive war against decades-high inflation.

While growth stocks were the biggest drags on the market, the energy sector was the top performer, with gains of nearly 60% posted in the last year. In addition, the traditionally considered “recession-proof” sectors –  utilities, consumer staples and healthcare – were able to hold up relatively better than the rest. 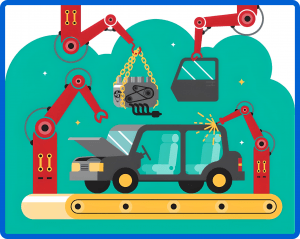 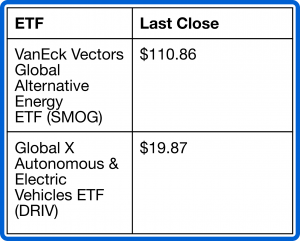