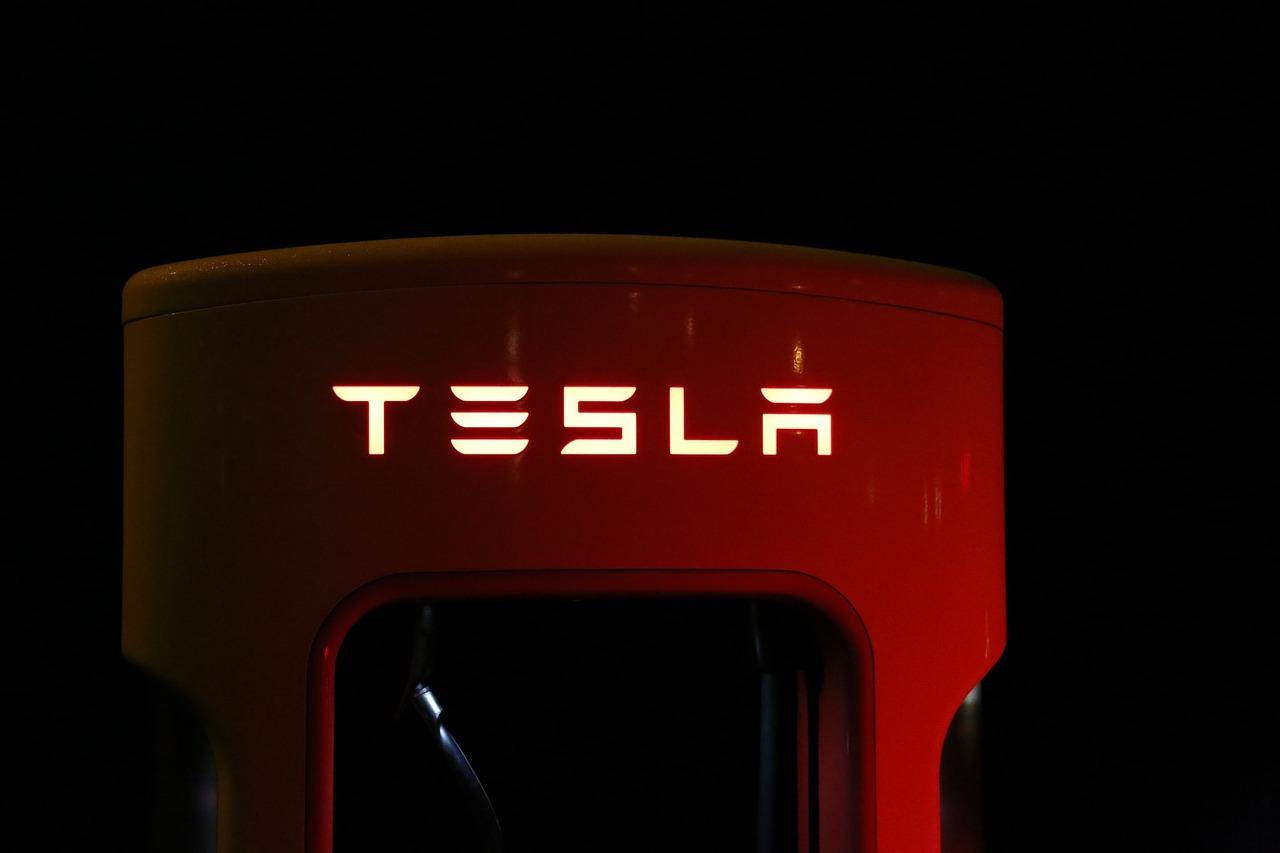 cat
Tesla Stock Split: Should this affect your decision on making an investment in Tesla stocks Nasdaq?
September 24 2022

At its annual meeting in August, Tesla decided to move ahead with a 3-for-1 stock split, which is scheduled for August 24, 2022. The electric vehicle manufacturer initially raised the possibility of such a stock split in March. Wall Street and small-cap investors were equally interested in this, but Tesla provided no further information at the time. Despite not being a tech stock, Tesla has been under stress this year as buyers worry about the effects of the economy slowing down and as infamously erratic CEO Elon Musk has made an occasionally controversial, on-again, off-again attempt to acquire Twitter and turn the social media business private.

Let’s understand whether the split or the earnings can impact your decision to invest in Tesla stock Nasdaq.

The splitting of a share capital further into shares is what is referred to as a stock split. For instance, if a business splits for 2-for-1, the share value will be reduced by half, but the number of outstanding shares will double. Companies typically divide their shares when their stock price has increased significantly. The split lowers the stock’s price, drawing in a larger group of investors investing in Tesla stock Nasdaq. Investors who couldn’t previously afford a share may now succumb to temptation. However, a split has no effect whatsoever on the company’s existing worth.

According to statistics from Dow Jones, from 2012 through 2021, the S&P 500’s equities increased by about 12% annually in the year after their stock splits. The same data demonstrated that the S&P 500’s stock splitting rates have risen in recent years to their highest levels in almost a decade. Stock splits, which increase the number of shares available and reduce a company’s share price, are commonly favoured by novice investors. However, a company’s fundamentals are unaffected by stock splits themselves, according to experts.

After the announcement of the stock split, if you are wondering if this is a good time to make an investment in Tesla stock Nasdaq, there are certain things about stock splits that you need to take into account:.’

Although a split should not, in theory, affect a company’s financial performance, it sometimes sparks renewed investor confidence, which may boost the stock price. Blue-chip businesses splitting their shares of stock are an optimistic sign for investors, albeit this influence might eventually fade. A stock split typically signals executive-level confidence in a firm’s future prospects because some may perceive it as the company desiring a larger future growth runway.

A popular business’s price being reduced would make it more affordable for investors making an investment in Tesla stock Nasdaq who couldn’t purchase the share price before the split, according to promoters of stock splits in the past. Thanks to the expansion of online and mobile investing platforms that allow for fractional shares or purchasing merely a “slice” of a company, investors can now buy positions in any stocks they desire. However, following the announcement and implementation of a stock split, companies commonly experience an increase in market valuations as a result of the generally positive reaction from investors.

For some investors, Tesla’s four-figure stock price may be too much right now, which is where fractional shares could come into play. This offers an easy approach to buying your preferred stocks without spending a fortune. The share price of Tesla is $1,000. You can set aside less money (like $100) to include Tesla in your portfolio if you do not want to spend $1,000 on a single share. With fractional shares, you can access a piece of the company’s income by choosing the dollar figure that you are most comfortable with.

According to CNBC reports, Tesla stocks adjusted earnings of $2.27 per share for the second quarter of 2022 on $16.93 billion in sales. Due to inflation and rising competition for EV components, automotive margins decreased from the prior quarter and from a year ago. Tesla revealed its earnings after the bell, and the results led to a small increase in the stock price after market hours.

As per CNBC reports, the automotive gross margin dropped to 27.9% versus 32.9% in the past quarter and 28.4% a year ago due to inflation and higher demand for battery cells and other equipment used in electric vehicles. According to the shareholder deck, the company earned $344 million from vehicle regulatory credits in the second quarter. From the same point in 2021, a $10 million decrease. Temporary inflation has caused the share price to correct and provided an opportunity to buy Tesla stock at a reasonable price.

Which new factories and prototypes did Tesla introduce?

Elon Musk, CEO of Tesla, claimed that the new factory outside of Berlin manufactured over 1,000 cars each week in June. He also anticipated that the new factory in Austin, Texas, would quickly reach the same level of production. Tesla reported 709 shop and service locations during the quarter and 3,971 Supercharger spaces (with 36,165 total Supercharger connectors) in the second quarter. This data shows that the company’s charging infrastructure has grown more quickly than its retail and service locations. According to those statistics, the number of service centres and stores increased by 19%, while the number of charging stations increased by 34%.

Two more factories, one in Texas and the other on the outskirts of Berlin, Germany, are already up and running. Tesla has maintained its conservative estimate for a “50% average yearly increased vehicle supplies” over a “multi-year timeframe.” The much-anticipated Cybertruck (released in November 2019), the electric Semi truck (eventually unveiled in November 2017), the updated Roadster prototype, and other futuristic projects like the humanoid robot are all still listed by Tesla as being “in development.” In response to a query from an investor on Wednesday, Elon Musk said that Tesla plans to start shipping the Cybertruck, a pickup truck with an experimental look, in the middle of the next year.

While deliveries and production were slowed compared to the previous quarter due to COVID-19-related manufacturing closures and supply chain restrictions, Tesla nevertheless managed to have a very acceptable performance. With production and deliveries increasing by 25.3% and 26.5%, year over year to 258,580 and 254,695, respectively, Tesla has already delivered 1.1 million vehicles in the last 12 months. Despite temporary difficulties, the company continues to forecast that car deliveries will expand by 50% on average annually for a multi-year time scale. Thankfully, the manufacturer of electric vehicles has enough resources to do so.

How are Tesla’s cryptocurrency purchases and sales doing?

The company wrote in a brief statement about its cryptocurrency purchases and sales as of the conclusion of Q2; Tesla claims to have converted about 75% of their Bitcoin acquisitions into fiat currency. $936M in cash was added to the balance sheet of Tesla in Q2 through conversions. For the corporation as a whole, cash equivalents increased by $847 million during the quarter. When Tesla announced in early 2021 that the company had bought $1.5 billion bitcoins, it caused a stir among supporters of the cryptocurrency.

Investors who are planning to invest in Tesla from India should never purchase stock in a firm simply because of a stock split; instead, they should focus on the company’s core competencies. According to data by Valuates Reports, the Musk-led company Tesla is the undisputed leader of the worldwide EV market, which is expected to grow at a CAGR of 18.2% by 2030.

Why do businesses go through the trouble and expense of splitting their stock?

Here are a few takeaways:

Does that make you think about how to invest in Tesla from India?

For an investor planning on investing in Tesla stock Nasdaq, Stockal is the best platform that provides all the required details on how to invest in Tesla in India. Stockal comes with the easy account opening and no minimums. You can purchase fractional shares on a platform with strong security, and get top-notch analysis and research. Stockal would also send you timely information regarding your investments.

Q. Will Tesla start trading on a split-adjusted basis?

A. Tesla started trading on a split-adjusted basis on August 25, 2022.

Q. How do stock splits affect the number of shares?

A. Stock splits lower the price per share while increasing the number of shares outstanding.

Q. What happens after a stock split if I am already an investor?

A. If you currently own shares, they will be divided into manageable portions, but their overall worth won’t rise. 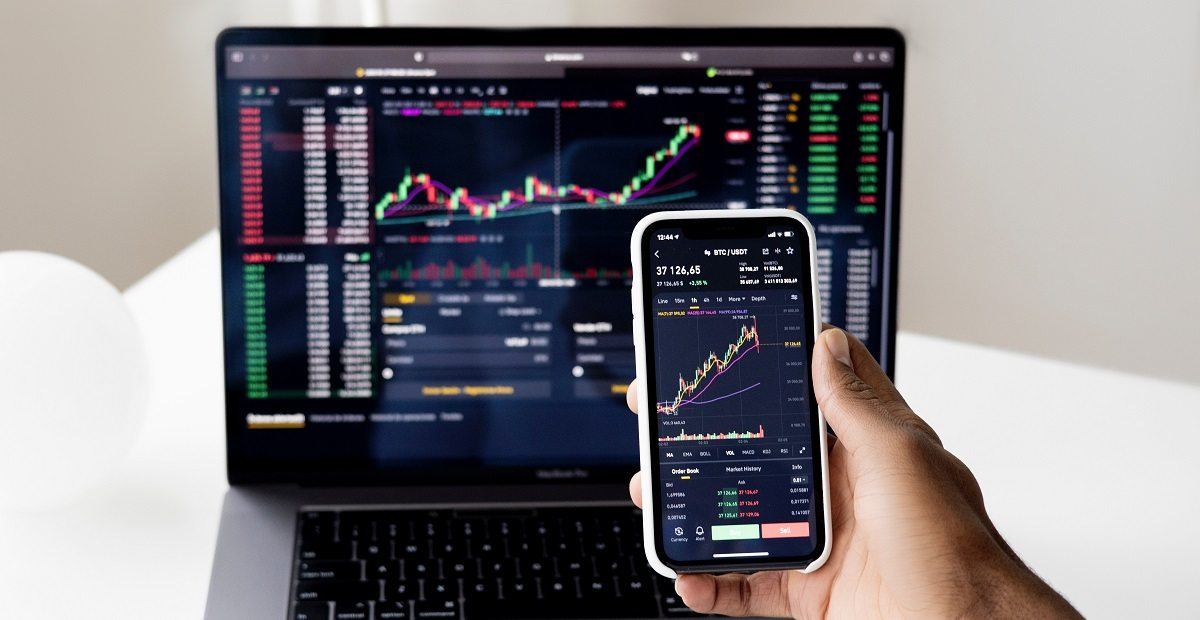 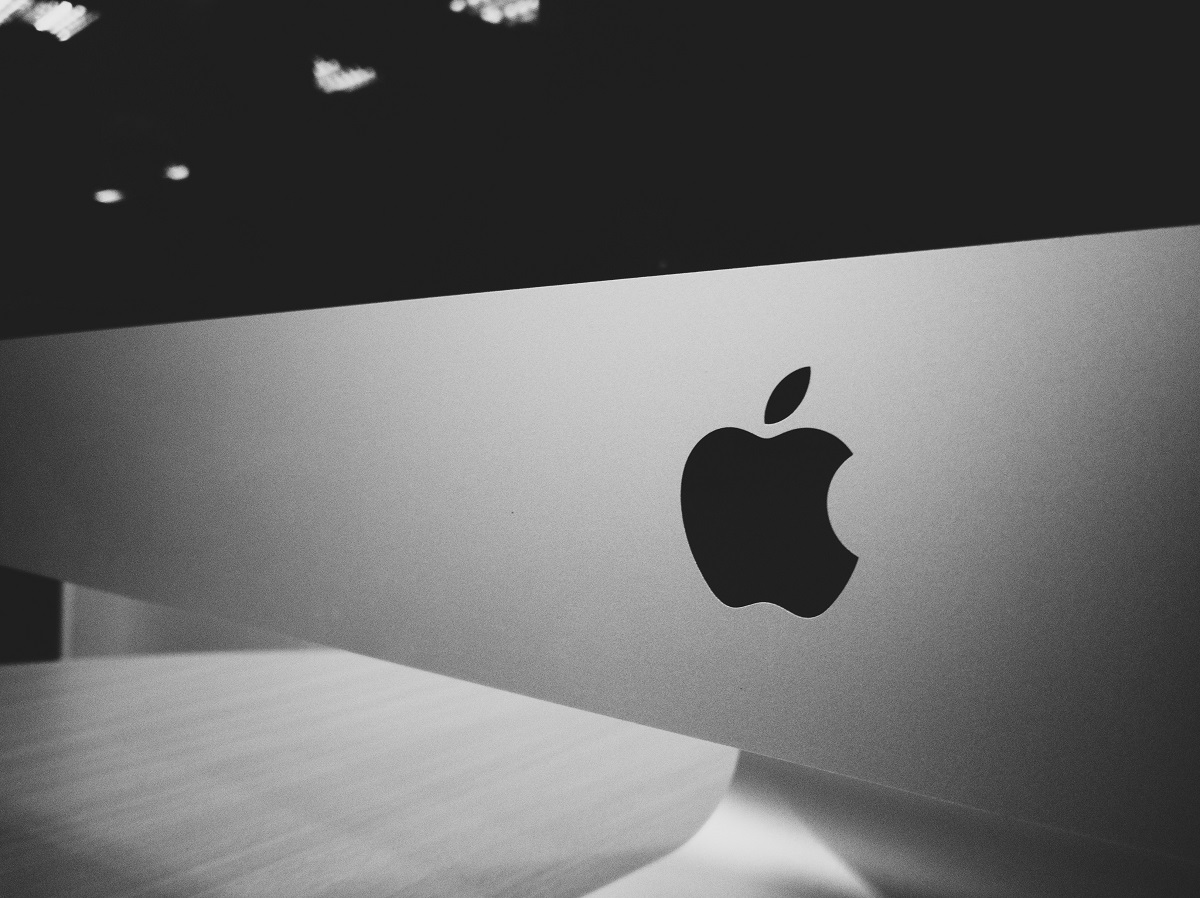 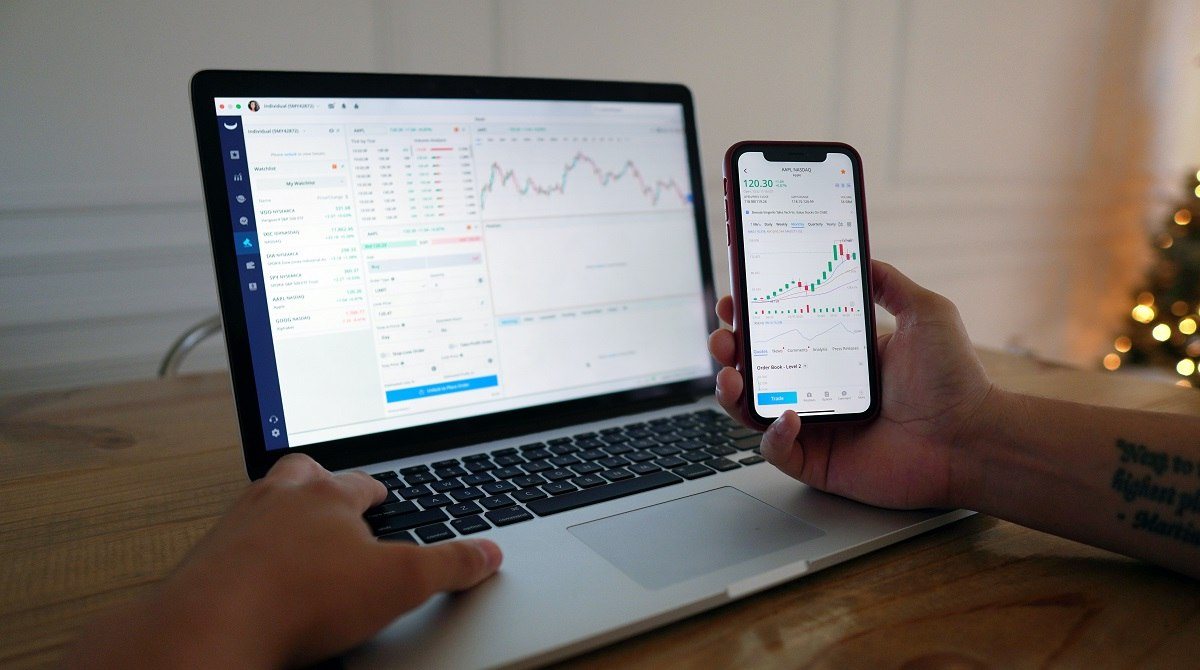