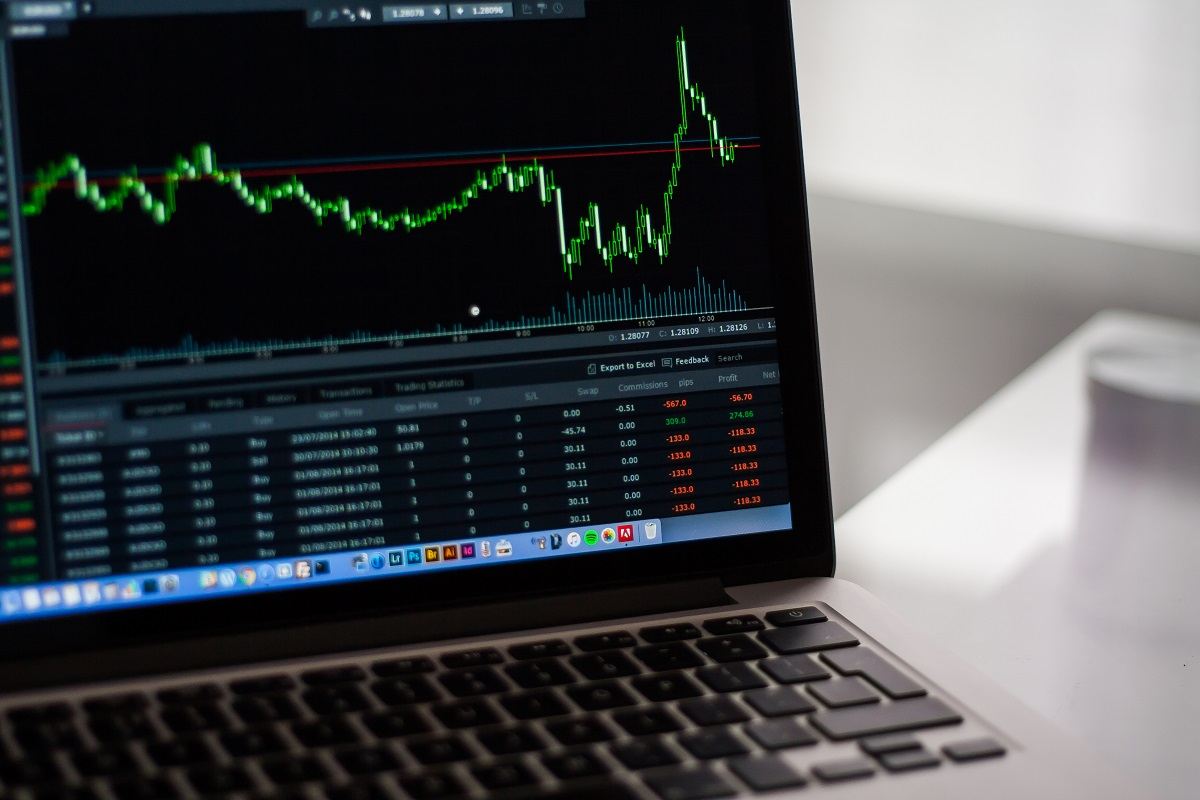 Most certainly, the long period of low inflation and steady growth known as “The Great Moderation” seems to be over. The new regime is experiencing repercussions of the market and macro turbulence. What changed? The war in Ukraine and the pandemic have caused production constraints, straining the economy and driving inflation. The strain has continued despite significant structural trends, including sectoral shakeouts and global fragmentation related to the net-zero transition.

Unprecedented leverage restricts the flexibility of policymakers. Everything has been politicized, making straightforward solutions challenging to find when they are most needed. This has adverse effects. Bonds and equities are projected to have higher risk premiums. Therefore, global investment decisions and time horizons must adjust more swiftly. Traditional risk models, hedges, and portfolios may not be effective now. Volatile growth and ongoing inflation are anticipated in the US. The potential benefit is a quicker return to normalcy of manufacturing capacity. The drawback is that if the Fed does not alter its course the next year, demand will be slashed to match low capacity. 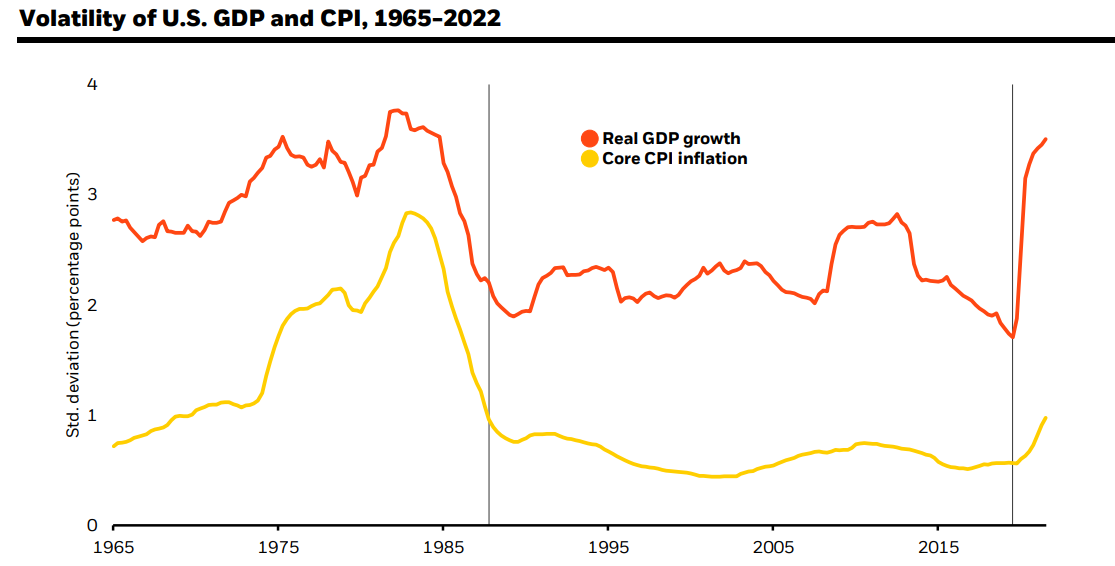 The growing trade-off between battling inflation and the harmful repercussions of those actions has become obvious, ushering in a new regime of heightened macroeconomic volatility. 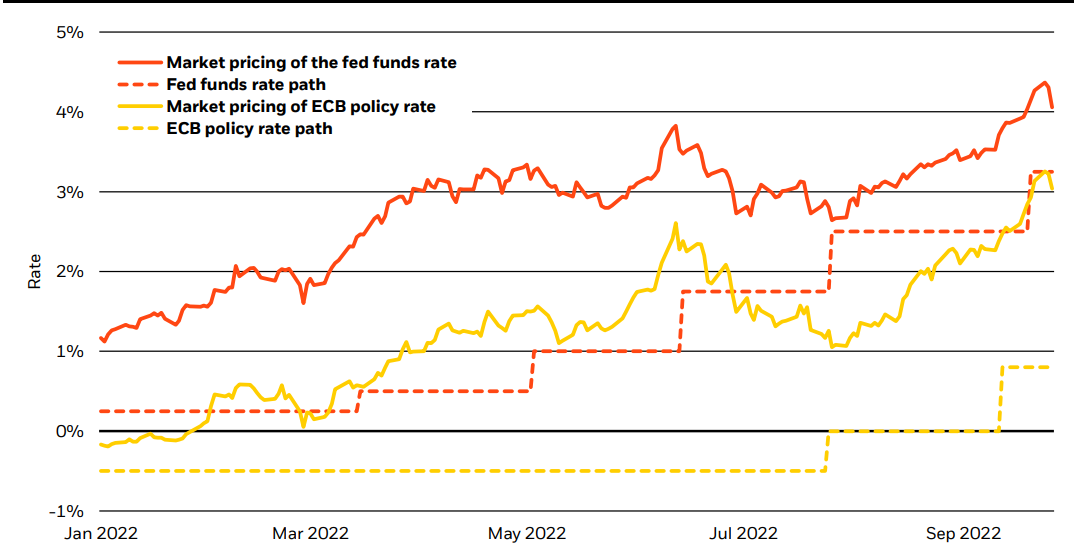 Supply now shapes our world, as per global investment market research. Inflation is caused by significant changes in consumer expenditure and production restrictions. The pandemic-related restrictions have been made worse by the conflict in Ukraine and China’s lockdowns. To control inflation, the Fed raised rates by 0.75% for the third consecutive month in September and raised its projections for rate increases. It could be that the Fed is now unable to change its mind on raising rates, which means that it can only do so after being shocked by the harm rate increases will do to the economy. The focus of central banks on fast-reducing inflation indicates a clear progression: first, too restrictive policy. Next, severe economic harm. And last, signs of inflation relaxing only several months later.

On Nov. 2, the U.S. Federal Reserve raised interest rates by 75 basis points for the fourth time in a row, which was in line with economists surveyed by Reuters. They suggested that the central bank should continue raising rates until inflation is roughly half its current level. There are now greater risks of recession due to its most abrasive tightening cycle in decades. The survey also revealed an increase from 45% to a median 65% probability of one within the next year. The federal funds rate was increased by three-quarters of a percentage point to 3.75%–4.00%, in line with the consensus of 86 of 90 analysts, since inflation is still high and unemployment is close to pre-pandemic lows. After rising 1.7% on average this year, the economy was predicted to grow just 0.4% the following year. This prediction has been revised downward in each monthly Reuters poll as the Fed first started raising interest rates in March.

The poll’s findings are consistent with interest rate futures pricing. Only four survey participants projected a move of 50 basis points. According to Jan Groen, chief U.S. macro analyst at TD Securities, the goal of the front-loading of policy rate strengthening that we have witnessed so far is to reach a positive real-fed funds rate at the beginning of 2023. In the October 17–24 poll of economists, the majority predicted that the fund’s rate would increase by another 50 basis points in December, bringing it to 4.25%–4.50% by the end of 2022. That matches the median prediction from the Fed’s “dot plot.“ 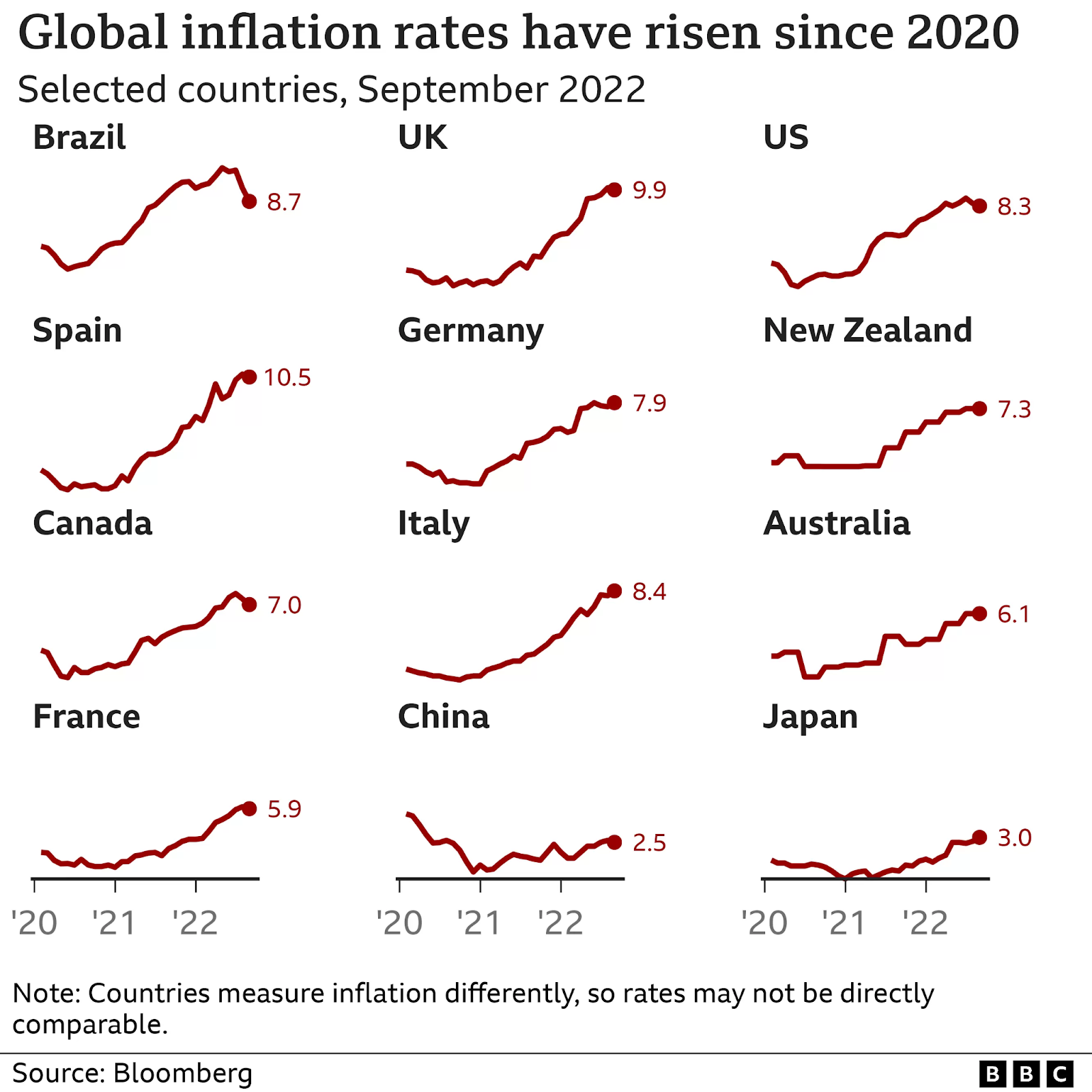 Except for China and Japan, banks are faced with comparable trade-offs as they raise rates to handle their own inflation problems. Analysts are starting to worry that the global effects of rate hikes, that trickle down to individuals in the form of much more costly loans, mortgages, and credit card debt, may result in a worse economic collapse than predicted. Except the 2020 pandemic year, the world economy in 2023 is anticipated to be at its weakest in more than a decade, even if it avoids the two-quarters of fall that generally characterize a recession, according to Ben May, Director of global macro research at Oxford Economics.

According to Citigroup researchers, U.S. stocks have factored in the most significant recession risk compared to other assets, but further losses might still occur after an “unusual” period for economies. As investors became risk-averse due to concerns about increasing interest rates, record inflation, and the lingering effects of global supply chain problems, the benchmark S&P 500 index entered a bear market and is down roughly 22% year to date as of 2022 Q3.

According to Refinitiv statistics, analysts anticipate that quarterly earnings growth for S&P 500 businesses would be just 2.8% from a year ago, a significant decrease from the 11.1% gain anticipated at the beginning of July. Although the S&P 500’s latest pattern of significant upward rises mimics those seen in previous market bottoms, other U.S. stock market indicators that signaled warnings all year ahead seem more optimistic. Earlier this month, Citigroup stated that it anticipated that from now to the end of 2023, global equities would increase by around 18%. According to the Wall Street bank, U.S. bonds were priced with the lowest risk of a recession.

Should You Invest During a Recession?

Wondering how to invest in global stocks from India, and if you should? After being alarmed by the multitude of unfunded tax cuts proposed in the outgoing UK chancellor’s mini-budget, stock markets have turbulence. Due to worries about escalating prices and the prospect of a recession, stock markets worldwide are likewise in a state of upheaval. So, is it a poor idea to acquire shares right now, or are there possibilities when other people are afraid? The answer might not be clear-cut or straightforward to determine. Furthermore, there may not be many or any apparent indications of what may occur in the future from historical patterns. The US economy saw six recessions during the period between 1973-2009. Some of these recessions lasted a year or less, whereas others continued for an entire year or more. All recessions may have shared nothing more than the fact that they finally ended.

Some experienced investors would argue that buying while stock markets are low is a smart idea. The theory behind this is that you get greater value for your money, and the worth of your investments will increase when the markets recover. Stock prices plummet during times of crisis or recession, which may present lucrative chances for global investment options. Some companies may not be valued fairly by the market. Others may run their enterprises according to a strategy that makes them more resilient to a downturn in the economy. The financial markets, however, frequently follow cyclical patterns of expansion, trough, recession, peak, and recovery. The rebound has always come after a recession but hasn’t always been significant or quick.

Additionally, businesses perform differently at different points in the cycle. Some people might take years to recover from a recession. Others might never fully recover. You could make or lose money if you invest. Losses won’t be an issue if you do not invest, but you risk missing the start of a rebound or having your money’s purchasing power depreciate over time due to inflation.

Investors steer clear of global investment during a crisis or recession in businesses or sectors recognized as cyclical, speculative, or high-risk, including hospitality services, unproven startups, and producers and merchants of upscale consumer products. Instead, you could look for reliable businesses with stable markets for their goods and services, little debt, and high cash flow. Utilities, defense contractors, grocery and discount retailers, funeral homes, and producers of guns, cosmetics, alcoholic beverages, and everyday items are a few examples.

If you are wondering how to invest in global stocks from India, Stockal could be your go-to platform for looking into global investment options during a recession or not. Stockal’s platform makes global investment from India easy and quick by providing a wide range of investment options designed for everyone, from stocks and ETFs of over 5500 global companies, curated large funds, to ready-made stacks. To manage every aspect of your finances internationally, Stockal’s Cash Management serves as a one-stop solution. Stockal brings you an inbuilt and powerful global investment market research that could assist.