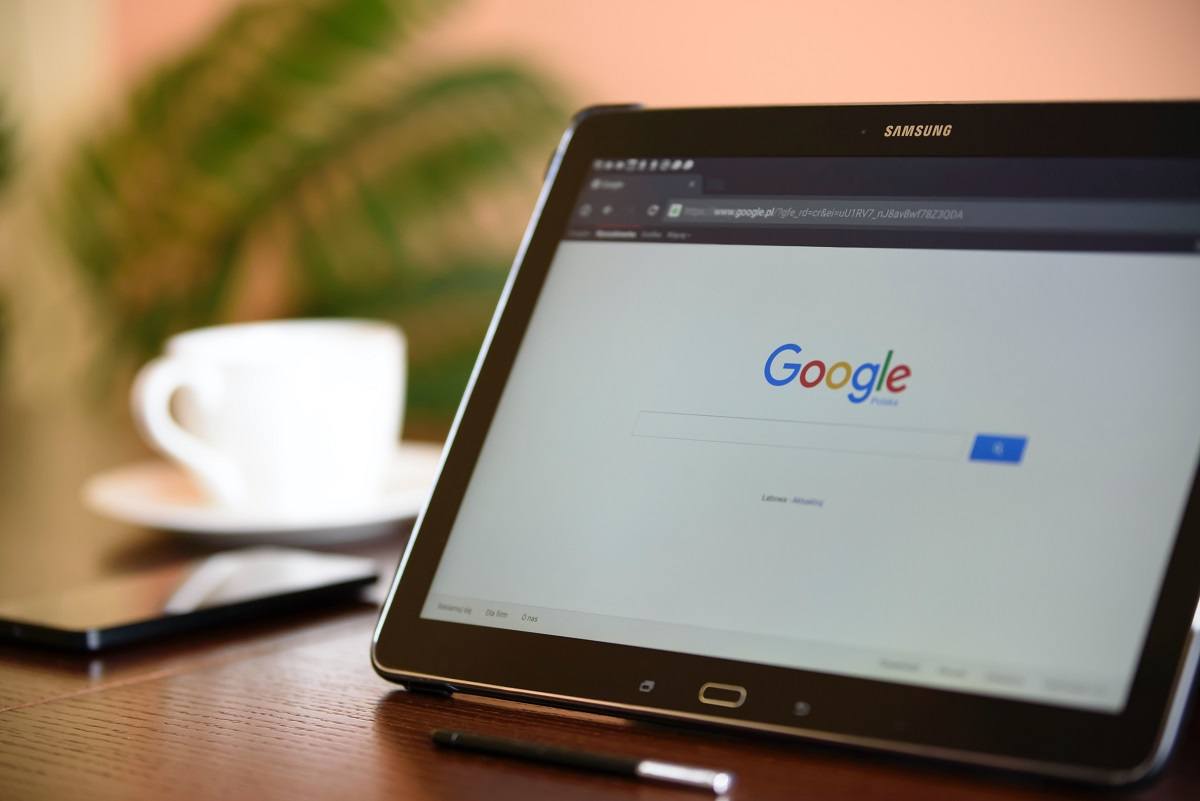 If someone asks you about some piece of information that you’re not aware of, there are two things you will probably do. You will either open your mobile and check on Google or directly tell them to “Google it!”. Google has become so commonplace in our everyday lives that it has advanced from being a brand to now being used as a “verb”.

Over 3 million searches are done on Google every day. Google is owned by Alphabet, which is the parent company that owns multiple well-known brands like YouTube, Fitbit, AdSense, PlayStore, Maps, Gmail, Android, etc. And if you look at the performance of Q1 of 2022, Google has reported $68 billion, which is a 23% growth compared to the previous year. So, is Google (GOOG) a great long-term investment? Let’s take a closer look.

What’s the performance of Alphabet’s other top ventures?

Alphabet cited growth in search and cloud as major drivers for the businesses.

Looking more closely, Youtube and cloud have also been major contributors to the growth of the business. The company reported that it has over 2 billion signed-in users, and the time spent viewing videos on YouTube has grown despite in-person activities being resumed.

Their new venture, Youtube Shorts, has reported 30 billion views which is four times as much as it was a year ago. However, monetisation of this new venture continues to remain a challenge.

Youtube ad revenue has reported $6.8 billion, which is a 14% rise from the previous year. Meanwhile, the cloud computing revenue saw a 44% rise to $5.82 billion as against the market estimates of $5.73 billion.

Will Google continue to invest in other businesses?

In the release of Q1 results of 2022, Google has said they will continue to make investments in Capex, R&D and talent to support the long-term value of the investors.

The acquisition of Fitbit for $2.1 billion dollars closed in January. Analysts say that this purchase will help Google enter the health and fitness market. They plan to launch pixel watches later in 2022, which will integrate technology from Fitbit.

Bull analysts say that the Google Cloud Platform is taking share as it focuses on security, open source software and data analytics. In 2019, Google purchased data analytics firm Looker for $2.6 billion in cash. It is also going to acquire cyber security firm Mandiant for $23 a share in an all-cash deal for $5.4 billion.

What does the stock split announcement mean?

Ever since it became public in 2004, Alphabet has made only one stock split in 2014 and is now making a stock split in July 2022. A stock split is when a company chooses to split its shares in a fixed ratio leading to the creation of new shares and reducing the price of an individual share that was already existing.

This causes the total share count to increase and the stock price to go down. From an investor’s point of view, the shares of a company become more accessible and affordable and can also lead to higher volumes in trading.

Since the Class A shares of Google have voting rights, the share price trades with a bit of premium over the price of GOOG, which are the Class C shares without voting rights.

If there are Class A and Class C shares, a question about whether Class B Google shares exist begs to be asked. They do exist, but they are not publicly traded. Founders and other key insiders hold Class B shares and have higher voting rights of 10 votes per stock.

So which stock should you invest in? Well, it depends on your analysis and the affordability of the stocks.

What concerns to look out for before investing in Google?

As mentioned earlier, Google is more known as a verb than a brand. After knowing its varied models and products and services, it has offered, who wouldn’t want to put a bet on Google and consider it a great long-term investment? However, here are a few things to remember before investing in Google.

What are the different ways to invest in Google stock?

Alphabet is a registered stock traded in NASDAQ that goes by the name of GOOGL. To buy shares of Google, you can invest in the following ways.

Due to its significant weight in NASDAQ, Google is included in a lot of active and passive index funds.

If you have still not bought shares of Google, then this is a very good time to consider investing for the long term, given the market conditions undergoing a price correction. Alphabet has rewarded its investors with a gain of 4,610% since its IPO, despite undergoing corrections in the past. There is no iota of doubt on Google’s search dominance as it holds 92% of the share market globally and 28% of the world’s digital ad market.