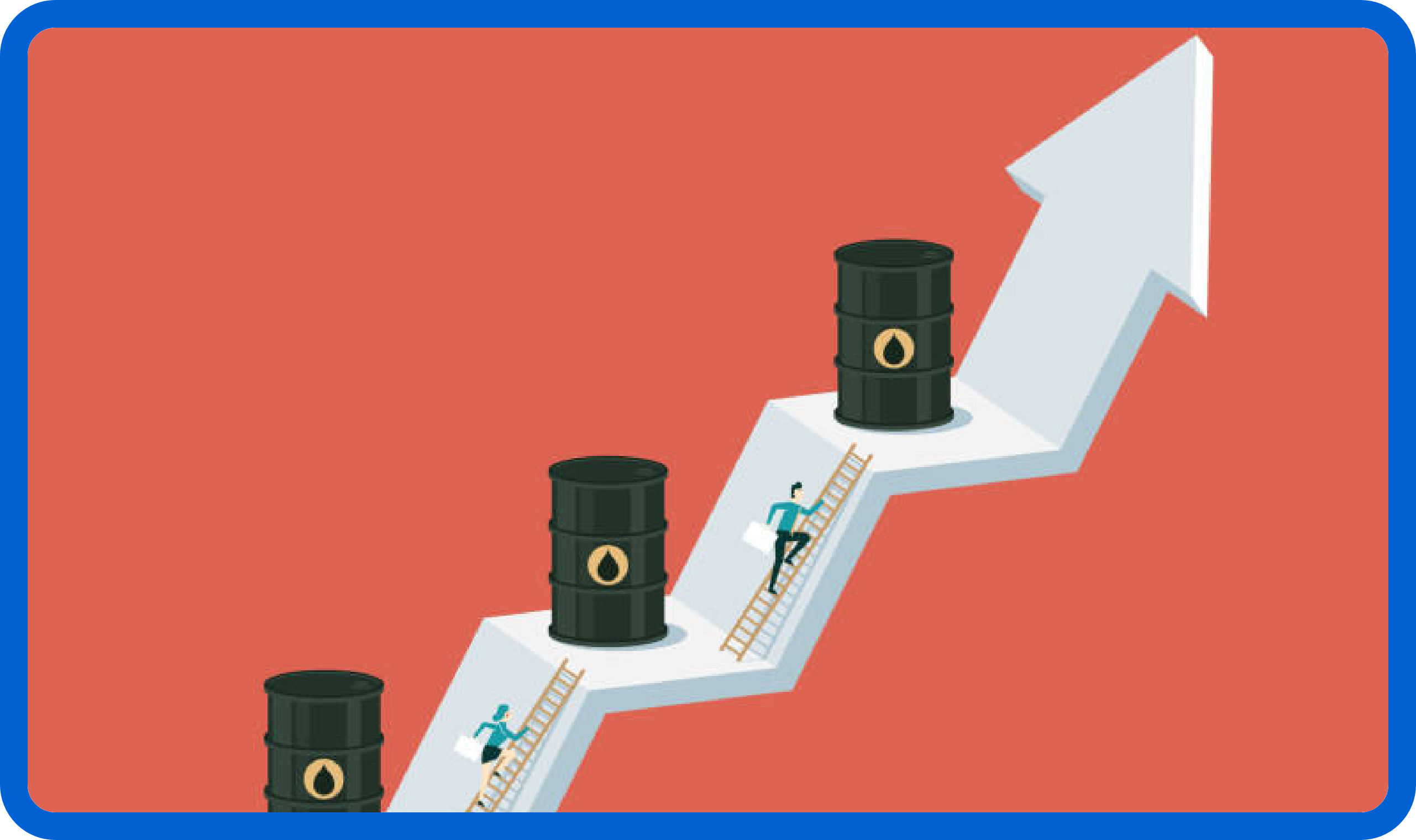 Shrugging off fears over economic uncertainty, investors went on a buying spree after an oversold condition

Despite the Fed reiterating its hawkish stance on monetary policy last week, investors showed growing confidence in the resilience of U.S. markets as they went on a buying spree. This resulted in Wall Street posting its first weekly gains since mid-August.

All 11 S&P 500 sectors ended the week in green, led by the gains in the Materials and Consumer Discretionary sectors.

Traders, however, continue to price an increased possibility of the Fed raising interest rates by  75 basis points in the next meeting. They look forward to the U.S. inflation data report for any signs of inflation cooling down this week.

Meanwhile, the OPEC+ group announced that it would reduce oil production in October, taking supplies back to August levels. The token cut comes for the first time in a year in an effort to raise oil prices higher after they have fallen on the fears of an economic slowdown.

In addition, Vladimir Putin’s threats to cut off all energy supplies to Europe pushed oil prices about 4% higher on Friday, though the prices declined 0.9% on a weekly basis. 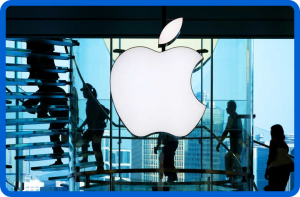 Everything you need to know about the ‘Far Out’ Apple event

Apple (AAPL) wrapped up its much-awaited annual event last week, announcing new iPhones, AirPods and Apple Watches. Defying the supply chain constraints induced by COVID-related shutdowns in China, the event took place around its usual time in September, as Apple does every year.

Despite surging inflation, Apple did not hike the prices of its new iPhone models in the United States and Canada but increased the prices in some other countries due to a stronger dollar.

The major highlight was the new emergency-text feature on the latest iPhone 14, making Apple a first-mover in the nascent market for low-cost satellite phone connections.

In addition, Apple announced the second generation of its higher-end Airpods Pro, a wireless earbud with better sound quality and the all new H2 chip. The buds cost $249, same as the previous generation Pro model.

Despite some cool upgrades, many critics complain that Apple’s new product line-up is more of an evolution than a revolution and they are not wrong in saying that. This has been brought up several times since Tim Cook has taken the command.

Though the product line-up may not have been revolutionary, Apple is doing a lot with its service division. Apple’s service division, which already includes the App Store, Apple Music, Apple Pay and Apple TV, now has a new segment — advertising, which has recently become the tech giant’s primary focus.

After making it difficult for digital ad platforms like Facebook to target ads because of its new privacy policy, Apple is now unable to resist the temptation of the high margin business of selling ads on its own products.

The company has already started putting ads on its App Store and is planning to bring it to other areas as well.

Meanwhile, on the domestic front, Tata Group is in talks with Wistron Corp, one of the Taiwan-based  Apple suppliers, to start manufacturing iPhone models in India. 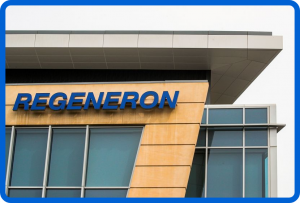 Regeneron Pharmaceuticals grabs eyeballs, shares up 20% over the week

Large-cap biotechnology stock Regeneron Pharmaceuticals (REGN) ended the week over 20% higher. The company gained a lot of investor interest after reporting a positive trial update for its anti-blindness treatment.

What excited Wall Street is the positive trial update that supports the use of Eylea at higher doses, 8mg versus 2mg, at longer dosing intervals, 16 weeks compared to 8 weeks.

The announcement allayed some of the investor fears about increasing competition for the anti-blindness treatment.

For each of the next two years, Eylea is expected to make $6 billion in U.S. sales. The clinical data should further boost drug sales as less frequent injections would likely make the medication more lucrative to patients.

Nevertheless, the health care stocks have fared better in comparison to the broader market with the benchmark S&P 500 index down 15% year-to-date.

While some of the health care stocks still continue to benefit from tailwinds from COVID-19 pandemic, others are experiencing a recovery in routine and elective medical procedures. 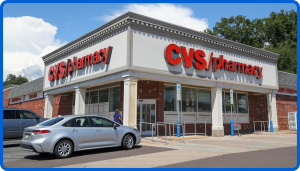 The pharmacy chain company is looking towards expanding beyond its retail operations into providing healthcare services.

CVS will buy Signify for $30.50 per share in cash after emerging as the winner among potential bidders like UnitedHealth Group (UNH), Option Care Health (OPCH) and Amazon.com (AMZN).

The $8 billion deal is one of the biggest purchases made by CVS Health after acquiring Caremark RX Inc for $27 billion in 2007 and insurer Aetna Inc for $68 billion in 2018.

The deal is expected to close in the first half of next year.

Signify uses technology and analytics to provide patient care via virtual and in-person visits. It boasts a 10,000 clinicians strong network in all of the 50 states in the country.

While Signify will run as a separate entity within CVS Health, the deal will help the drug store chain to offer health services to patients in their homes.

As per Signify’s Chief Executive Officer Kyle Armbrester, the company aims to reach about 2.5 million patients via in-person or virtual visits this year.