Inflation shows signs of cooling off 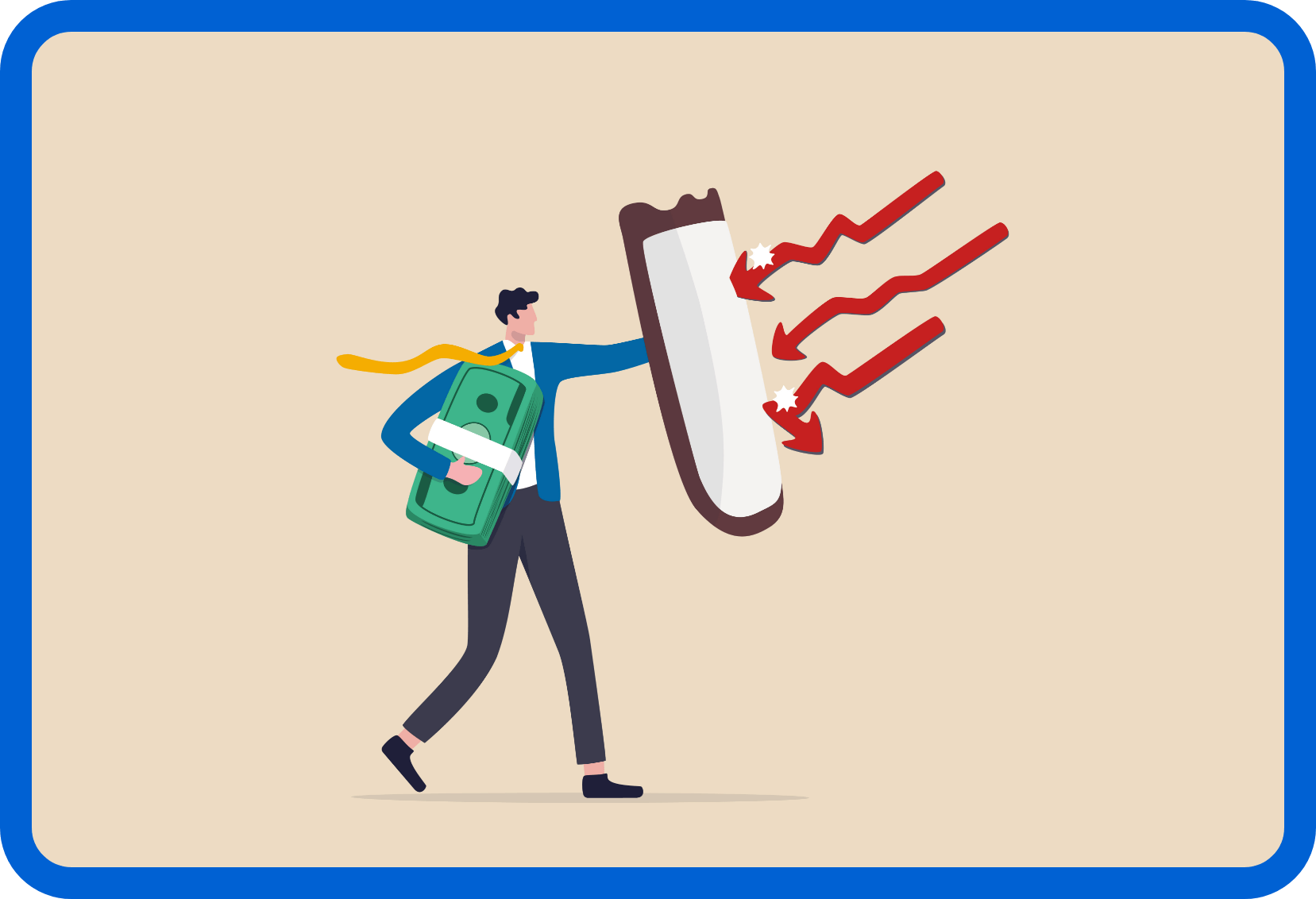 Markets cheer as inflation comes in lower than expected

Consumer prices in July increased 8.5% compared to the previous year, but lesser than the 9.1% jump recorded in June. Wall Street was expecting an 8.7% rise last month.

Pleasantly surprising the markets, the Consumer Price Index data gave a ray of hope to investors that the worst of inflation may just be behind and the Fed may take it easier on its war against the rising prices.

Analysts see this as a solid sign of a bull market as the S&P 500 recovered 50% of its bear market losses.

With the crude oil prices retracting in July, consumers saw some relief from biting inflation. However, shelter and rental costs, which make up about one-third of the CPI basket, remain sticky on the back of rising wage prices.

While the Fed’s 2% target is still a long way to go, the housing and labour market need to cool down for further relief in inflation.

Five of the largest state-owned Chinese companies announced plans of voluntarily delisting from the New York Stock Exchange amid an ongoing audit spat between Beijing and Washington.

American Depository Shares are shares of a foreign company that are held by a U.S. depositary bank and are available in the United States for trading. The shares of the five companies listed in Hong Kong and mainland China will continue to trade.

Only Hong Kong and mainland China do not allow American inspectors access to the books of U.S.-listed Chinese companies. The United States and China have to reach an agreement before the congressionally imposed deadline of 2024 that would allow the delisting of non-complying businesses.

In May, the U.S. Securities and Exchange Commission warned many U.S.-listed Chinese companies, including the above-mentioned five companies, about their failure to meet American auditing standards.

According to Bloomberg Intelligence, nearly 300 China and Hong Kong-based businesses with more than $2.4 trillion in market value are at risk of being delisted from the U.S. exchanges as the U.S. SEC tightens its grip on audit compliance.

In 2021, China Telecom, China Unicom and China Mobile were kicked off the U.S. stock markets. On July 29, the SEC added Alibaba (BABA) to the list of companies facing a potential delisting.

Analysts note that the Chinese companies delisting is not a loss for U.S. markets as these shares are very thinly traded in the United States. In fact, this may open doors for an audit deal between the countries.

After five years since its foray into the world of online streaming services, Disney has overtaken industry leader Netflix in total streaming customers. Thanks to the success of Star Wars series Obi-Wan-Kenobi, the force has indeed been with Disney! The company added 14.4 million Disney+ subscribers, way above analysts’ expectations of 10 million during the quarter.

Including Hulu and ESPN+, Disney reported a total of 221.1 million streaming subscribers, while Netflix had 220.7 million at the end of June quarter.

With the easing of most of the pandemic-related restrictions, the company’s theme park business came back roaring to life as its operating income at the parks, experiences, and products segment more than doubled to $2.19 billion.

Excluding items, Disney’s adjusted earnings jumped 36% to $1.09 a share in the quarter ended July 2. This handily beat market expectations of 96 cents in earnings. Total revenue climbed 26% to $21.5 billion, above analysts’ expectations of $20.96 billion.

Disney has been able to gain market share at a time when streaming giant Netflix is struggling to get more subscribers. In addition, analysts believe Disney has more room to expand in international markets.

However, Disney slashed its long-term subscriber forecast to the range of 215 million and 245 million Disney+ customers by the end of September 2024, from the prior guidance of 230 million to 260 million subscribers. The company blamed the loss of streaming rights to Indian Premier League cricket matches for the adjustment.

In order to make its streaming unit profitable, Disney said it will increase the monthly price of commercial-free Disney+ subscription by $3 to $10.99. It will also offer an advertisement-supported version in the United States from December 8, priced at $7.99 a month.

While the streaming TV division lost $1.1 billion in the most recent quarter, Disney expects the unit to become profitable in the fiscal year 2024.

Even though the streaming segment looks promising, intense competition in the industry could limit Disney’s pricing power. Nevertheless, the overall business of Disney seems very strong as the company will continue to benefit from the synergies generated across its different segments.

Jimmy Choo-owner Capri basks in the glory of luxury

Capri Holdings, the owner of luxury brands like Jimmy Choo, Michael Kors and Versace, reported quarterly revenue of $1.36 billion, up 8.5% from a year ago. Analysts were expecting $1.29 billion in revenue.

However, the company saw a decline in revenue from Asia as COVID-related lockdowns in China during the quarter hurt demand in one of the major luxury goods markets.

The positive results show that the decade-high inflation has had minimal impact on high-income individuals who continue to spend on designer labels.

As most of their sales come from the ultra-rich, luxury brands are usually insulated from a slowdown in the economy. In addition to fulfilling the post-pandemic pent-up demand, purchase of expensive goods serves as a status symbol for many.

While buying a Michael Kors bag or a pair of Jimmy Choo shoes may burn a hole in your pocket, shares of their parent company are currently available at a cheaper valuation. Capri Holdings’ stock has declined over 21% so far this year.