A rough week for the U.S. markets

After the August consumer price inflation data came in hotter than expected last Tuesday, investors are now split between one full percentage point rate hike and a 75 basis points raise in the Fed’s upcoming policy meeting on Wednesday this week. 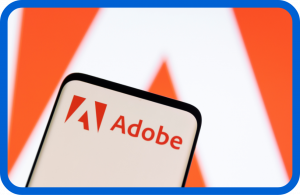 Adobe to buy Figma for $20 billion

In its biggest ever deal, technology giant Adobe Inc (ADBE) agreed to buy cloud-based design platform Figma for about $20 billion. Known for buying multiple businesses in the past, Adobe aims to tap into a broader customer base with this acquisition.

Adobe shares fell 17% after the announcement as its investors were not happy with the hefty amount paid by the company for a smaller rival. The company also reported quarterly revenue of $4.43 billion, which unfortunately missed market expectations. 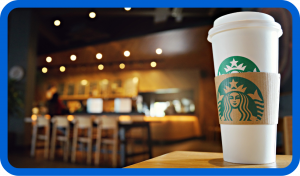 Shares of Starbucks (SBUX) gained 5.5% after the coffee house chain raised its three-year profit and sales forecast and announced its “Reinvention Plan”. The company now expects double-digit growth as it expands its loyalty programme. 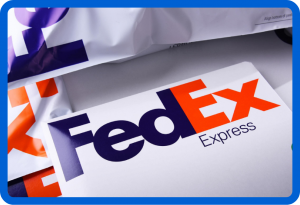 FedEx stock lost about 23% last week as the company sees the slowdown in global demand worsening in its November quarter. FedEx withdrew the outlook it had issued three months ago.