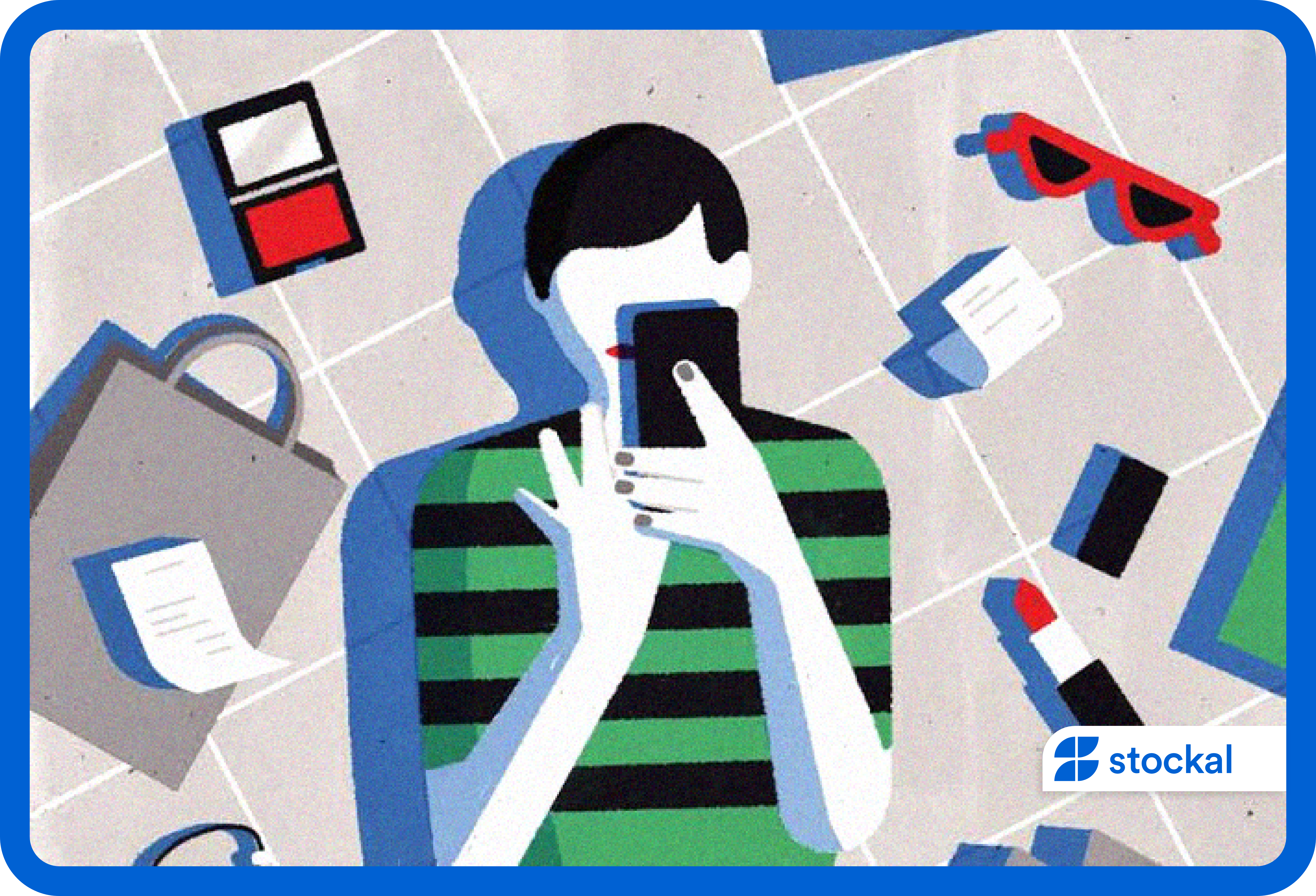 Fed hikes interest rates by 0.75% once again in this week’s FOMC meet

In its fight against inflation, the Federal Reserve has hiked interest rates by 0.75% once again. Wednesday’s rate hike is the fifth of the year and the third consecutive three-quarter point hike. The FOMC’s statement noted that the “broader price pressures” remained beyond food and energy and emphasised that the Fed officials were strongly committed to returning inflation to its target of 2%. Post the rate hike on wednesday, the Central Bank takes the Federal Funds Rate to a range of 3%-3.25%, which has been the highest since 2008.

Along with the rate hikes, the Fed also started to reduce the amount of its bond holdings which has been accumulated over the years. September saw the beginning of its full-speed “quantitative tightening” (an act of absorbing liquidity from the system) with up to $95 billion a month on the back of rolling off the Fed’s $8.9 trillion balance sheet.

The Fed aims to raise the cost of borrowing and cool down demand by hiking interest rates and the impact is already seen in the housing market slowdown as the mortgage rates have surged. Wednesday’s rate hike announcement is likely to mean even higher mortgage rates in the coming weeks. According to data from Freddie Mac, the interest rates for a 30-year fixed mortgage (a popular benchmark home loan) spiked above the 6%-mark last week for the first time in 14 years.

The Bond markets too, reacted to the Fed’s rate hikes and the yields on the benchmark short-term 2-year Treasuries rose to near the 4% mark (highest since 2007) and the 10-year Treasuries too traded higher at over 3.6%. Given the inverse relationship between interest rates and bond prices, the interest rate hike has caused the bond prices to fall and yields have risen significantly. The reason for this bond price decline is that the new bonds will be issued with a higher coupon rate, reflecting the higher interest rates and the selling pressure is likely to continue in the bond market in order to purchase bonds with higher coupon rate.

Investors remain concerned about the Fed’s hawkish tone for a longer than anticipated time frame as the Fed officials indicated that it expects rates to rise by at least 1.25% to end the year which translates into 0.75% increase and 0.50% hike in the remaining two meetings scheduled this year. Nevertheless, the two critical economic engines of growth- the job market and consumer spending have remained resilient through the Fed’s rate hikes. The Fed officials expect the unemployment rate to end at 3.8% for the year which is currently at 3.7%. Stocks on Wall Street were mixed after opening higher ahead of the Fed’s FOMC meet, however the U.S. Dollar gained strength and soared to a 20-year high.

“We have got to get inflation behind us, I wish there were a painless way to do that. There isn’t.”, Fed Chair, Jerome Powell on Sept, 21