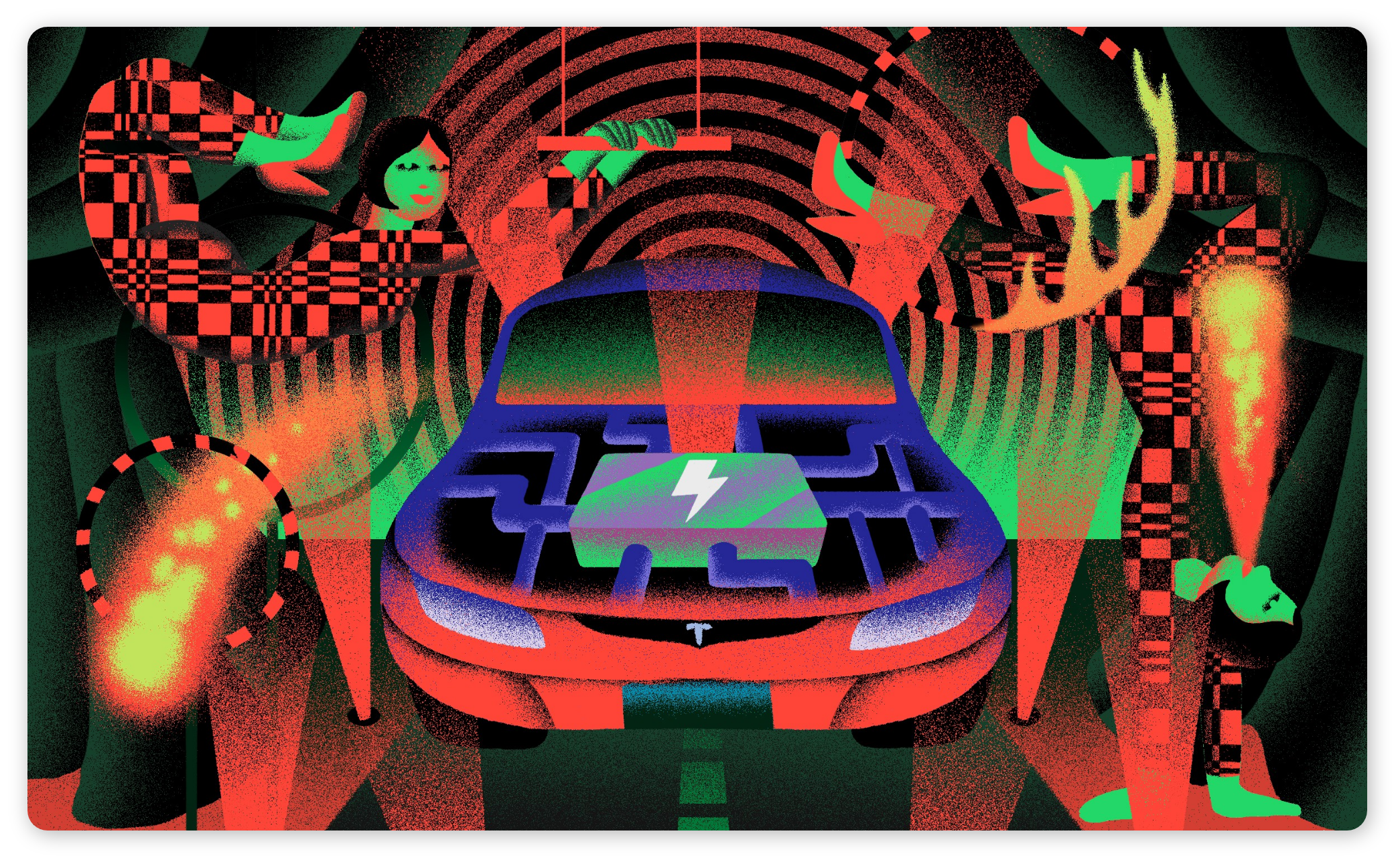 Tesla’s (TSLA) Q2 results were impressive with the electric car maker posting record profits. The strong Q2 results of the company are attributed to the Model Y’s accelerating ramp in the U.S. and all-electric crossover’s momentum in China. The company also started deliveries of its high-margin new Model S Plaid and Model S Long Range and produced a record number of vehicles during the quarter beset by a number of headwinds. The stock is up over 2% post the results.

The company beats street expectations on both topline and bottom line and reported a net income of $1 billion during the quarter.

Automotive revenues constituted over 80% of the Q2 revenues

Tesla reports revenues of $11.96 billion, a 98% increase from $6.04 billion in Q2 2020 of which the automotive revenues constituted over 80% of the Q2 revenues at $10.21 billion. However automotive gross margins reported higher than the last few quarters at 28.4%. The company reported about $801 million in revenues from its Energy business (an increase of over 60% from the previous quarter). Their earnings were also bolstered by the sale of regulatory credits to competitors in order to meet carbon emissions standards, coming in at $354 million. Other notable sources of revenue include $950 million from Tesla’s service centres and $101 million from their Bitcoin holdings.

Tesla largely relies on selling regulatory credits to other automakers, however during the current quarter the company was profitable without selling these credits (first time since 2019). The company reported higher operating income through volume growth and reduction in costs which offset the higher supply chain costs and lower revenues that came in from regulatory credits and a loss of $23 million incurred due to investments in cryptocurrencies.

During the quarter, the company faced a backlash from consumers in China and vehicle recalls in China and U.S. along with delayed deliveries of its flagship Model S Plaid sedan. Shortage in parts remains the key challenge persistent not just for Tesla but for other automakers too. The global semiconductor chip shortage and congestion at ports were the two main factors that affected the business of the company during the quarter.

The company informed that it aims to grow its deliveries by more than 50% going ahead. The delay in the launch of its Semi Truck Program to 2022 due to a shortage of battery cells and other parts in 2021 remains a concern and that the component supply is likely to have a direct impact on the rate of delivery growth for the rest of the year. The company also expressed the fast-paced expansion in Giga factories which has already been commissioned in Texas and the Giga factory in Shanghai has completed its transition as Tesla’s primary vehicle export hub. Additionally, the company has also expressed its successful manufacturing validation of its 4680 cell production lines are nearing their end as well.

Invest in these two beauty brands this quarter | S...

Must you care that the beauty industry tried everything in 2020 to lure customers – from vi...

It’s time to take action. When we talk about working towards environment change and sustain...

Investment rise in Gold due to Inflation | Stockal...

Gold prices see a rebound from the initial lows at the beginning this year as the Federal Reserve...

Do you find it daunting to invest in a new market? Is it important for you to read an elaborate a...

As this pandemic age comes with new innovations, groundbreaking developments, and revised standar...