Spotify occupies the top spot in the music streaming Industry 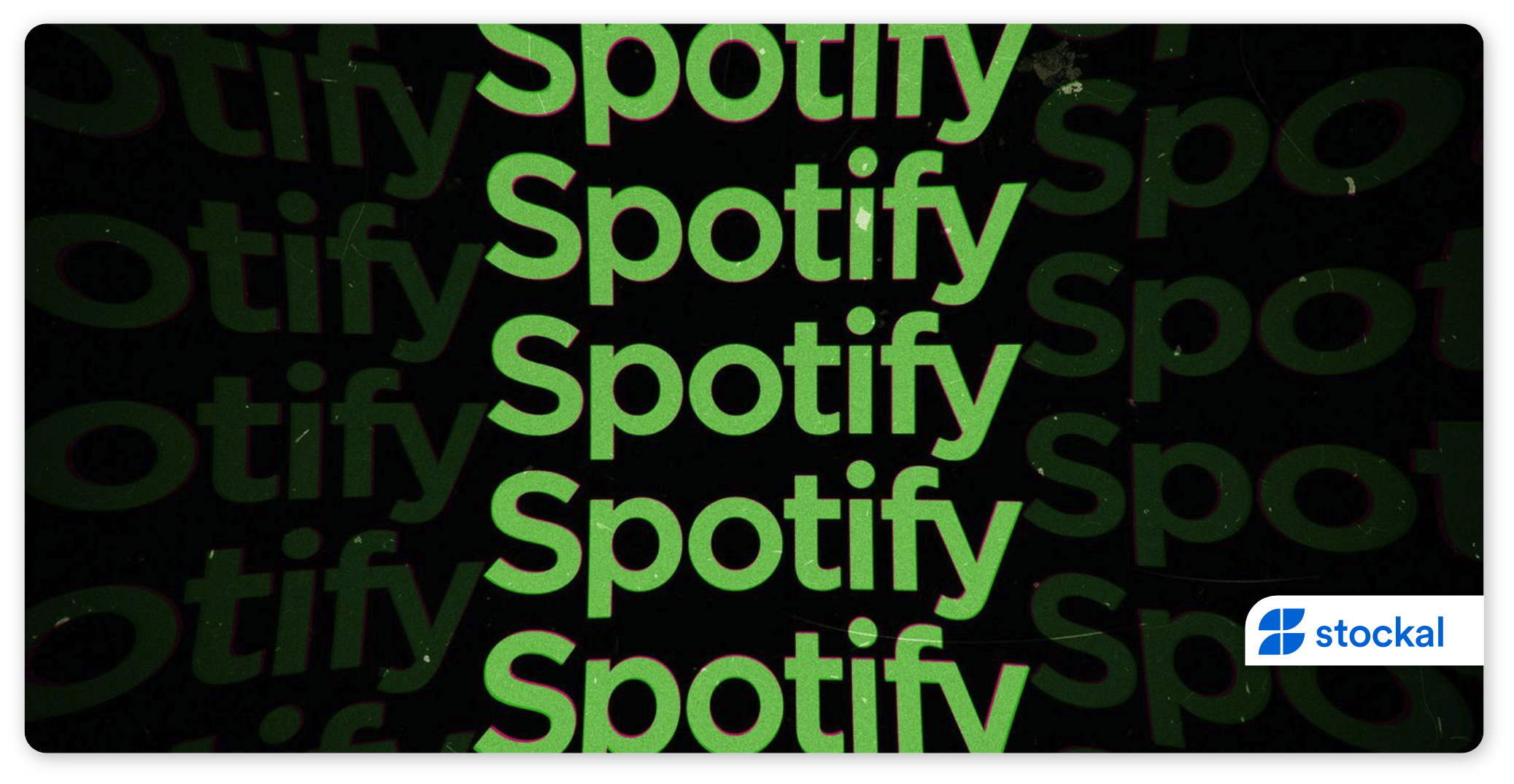 Global music streaming industry to grow to $20 billion by 2024E

Regionally, North America is likely to account for one of the leading shares of the global music streaming market, largely due to the presence of several localized radio stations, expansions through collaboration with renowned artists and increased adoption of several music streaming services.

The increased prevalence of several handheld devices like tablets, smartphones have drastically contributed towards the revenues of the music streaming companies. Rising disposable income, an increase in the number of consumers opting for paid subscriptions and a likely substantial improvement in the internet bandwidth, are some of the key growth drivers for the global music streaming markets in the years ahead.

Streaming as a whole has grown in 2020, up by 30% from 2019. The music streaming industry is largely concentrated among a few streaming platforms. Spotify still remains the market leader with a 32% market share and the company has maintained a share between 32%-36% every quarter since 2015. This is followed by an 18% share by Apple Music and 14% by Amazon Music as of 2020. Tencent Music controls about 11% of the subscribers in the music streaming industry despite being available almost exclusively in China. (Graph below)

Spotify is more than a sizeable catalogue of tracks and podcasts

When Spotify (SPOT) was launched in 2008, few would have thought that this company would eventually grow into the world’s leading music platform. The company has a library of more than 70 million tracks and 2.2. million podcasts. It comes as no surprise, therefore, that it also has over 365 million users globally. Spotify is more than just a sizable catalogue of tracks and podcasts. In 2013, the company roughly had about 30 million active users (Graph below) and 8 million premium subscribers. Since then, the company’s subscriber base has grown manifold to reach 345 million active users and 155 million premium subscribers by the end of 2020.

Exhibit 3: Spotify’s worldwide Monthly Active Users (MAUs) and Premium Subscribers at the end of 2020 (in millions)

Source: Data as of March 2021, InsiderIntelligence.com

Key Developments in Products and Platform during the recent Quarter

On the restructuring front, the company recently announced $1 billion of share buyback as artists call for fairer compensation. The Repurchase of shares is likely to begin in Q3 2021 and the stock was seen trading higher post this announcement as investors approved the buyback.

Spotify accounts for 165 million paid subscribers as of Q2 2021

The Swedish company continues to maintain its lead among the music streaming companies with 165 million paid subscribers worldwide as per data from its recent quarter which is ahead of Apple Music which is at 78 million and Amazon Music which has 63 million subscribers. YouTube, which includes both YouTube Music and YouTube Premium, recently crossed the 50 million paid subscriber milestone.

U.S. podcast listeners growth likely to put the company ahead of Apple’s listeners in 2021

Source: Data as of Q1 2021, InsiderIntelligence.com

The MAUs increased 22% year-on-year during the latest quarter to 365 million, but the growth in MAUs was slower than expected primarily due to lesser user intake during the first half of the quarter. However, despite this underperformance, the company added 9 million MAUs in Q2 which drove double-digit year-on-year growth in all regions (graph below) and the company is likely to continue this growth momentum as it moves towards its goal to have more than 400 million global listeners by the end of 2021.

In May 2020, Spotify started connecting family members and friends with a new group feature that is ideal for parties. The group sessions of Spotify enable the premium users of the parties to share the control over music in the same physical space which allows up to 100 individuals. This new feature of Spotify is most likely to help people stay in touch whilst maintaining social distance.

Today, most activities at home are tied to services provided on the internet – be it video streaming or music streaming. Music streaming services work everywhere where there is internet access and Spotify has a long-term opportunity to gain during the pandemic and increase the subscriber base by developing new content for customers like podcasts, music videos or lyrics. Spotify’s strong brand presence, its attractive offerings and presence in more than 90 countries along with continuous product innovation and the company’s focus on podcasts have helped the company retain its No. 1 position among its contemporaries in the music streaming industry. Spotify’s big push into podcasts along with multiple acquisitions and exclusive deals with hosts like Joe Rogan and Alex Cooper is likely what sets apart the company from its competitors.