Investment rise in Gold due to Inflation | Stockal 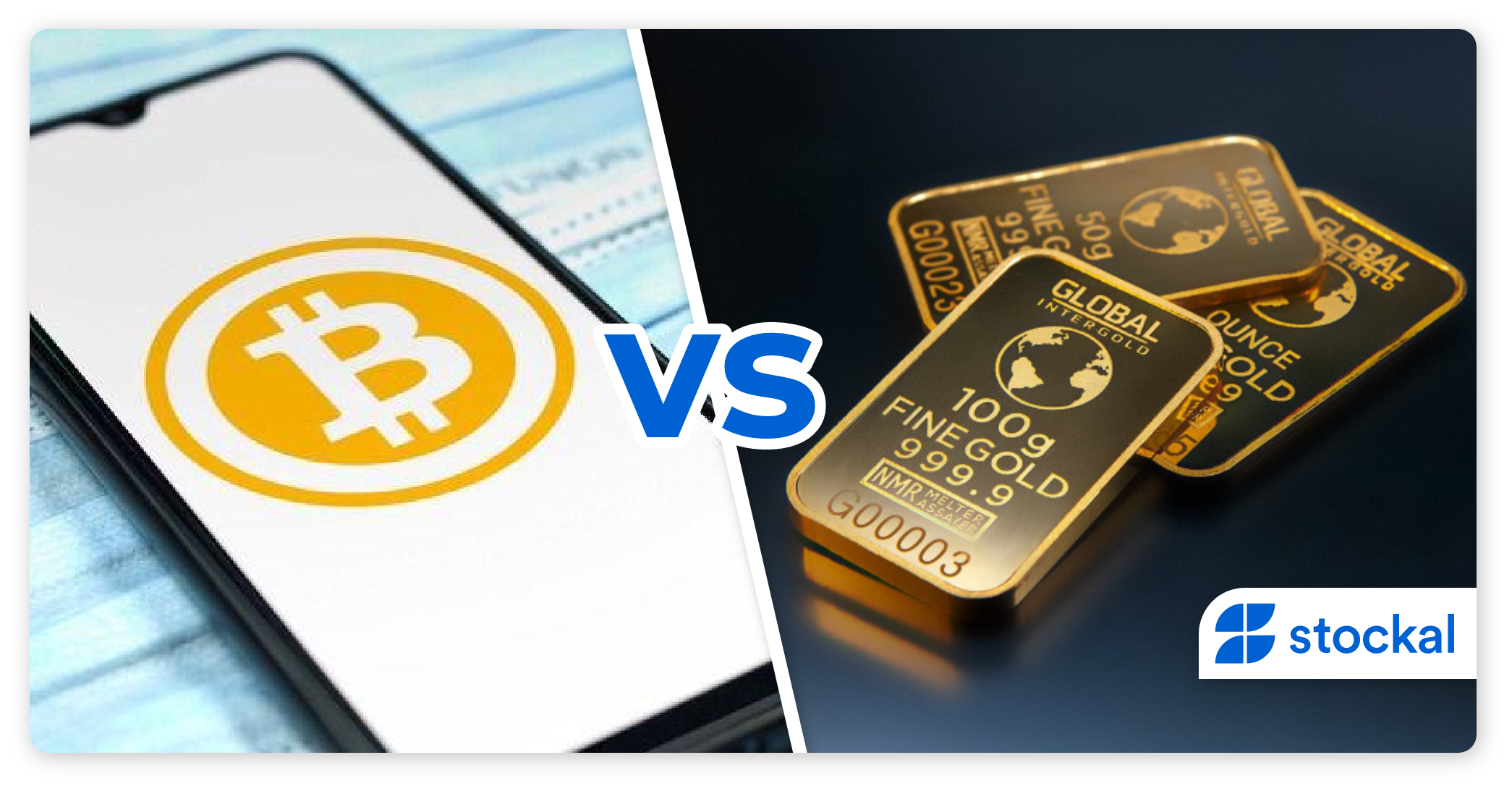 Gold prices see a rebound from the initial lows at the beginning this year as the Federal Reserve (Fed) reiterated keeping interest rates at the minimum even with the current trend of rising Inflation. The Inflation figures for April which came in during the week saw a higher Consumer Price Index (CPI) of 4.2%-well above the market expectation of 3.6% and higher than the Fed’s target rate of 2%. As the economy opens up post vaccination, the industrial and consumer activities are likely to pick up momentum, which will lead to further increase in consumer prices. This price rise is likely to boost demand for Gold as a hedge.

Gold trades at three-month high, above its 200-day moving average

Investors’ interest in gold also saw a lift during the week after the yellow metal psychologically crossed the $1,800 price mark earlier this month and is currently trading above its 200-day moving average, surpassing its resistance level of $1,858 as we speak- which implies that the current rally is likely to continue.

Data as on 20 May|Source: goldprice.org

Bitcoins continue its downward trend (Exhibit 2) from last week after the recent announcement from Tesla’s CEO Elon Musk that the company would no longer accept Bitcoins as  payment to purchase its vehicles due to climate issues. Additionally, the news that came in from China which banned financial institutions and payment companies from providing crypto services which further exacerbated  the fall in Bitcoins to $40,000 from the highs of $60,000 levels

JP Morgan sees bitcoin-to-gold rotation and calculates the fair-value of Bitcoins at $35,000 amid institutional liquidations during the week.Subsequent to the fall in the crypto market; inflows into the yellow metal increased by huge fund buying. Added to this, is the overall under performance of Gold against other asset classes in 2021 which is seeing more investors returning to Gold as a safe-haven and a hedge against inflation.

Data as on 20 May|Source: Bloomberg.com

Invest in these two beauty brands this quarter | S...

Must you care that the beauty industry tried everything in 2020 to lure customers – from vi...

It’s time to take action. When we talk about working towards environment change and sustain...

Investment rise in Gold due to Inflation | Stockal...

Gold prices see a rebound from the initial lows at the beginning this year as the Federal Reserve...

Do you find it daunting to invest in a new market? Is it important for you to read an elaborate a...

As this pandemic age comes with new innovations, groundbreaking developments, and revised standar...