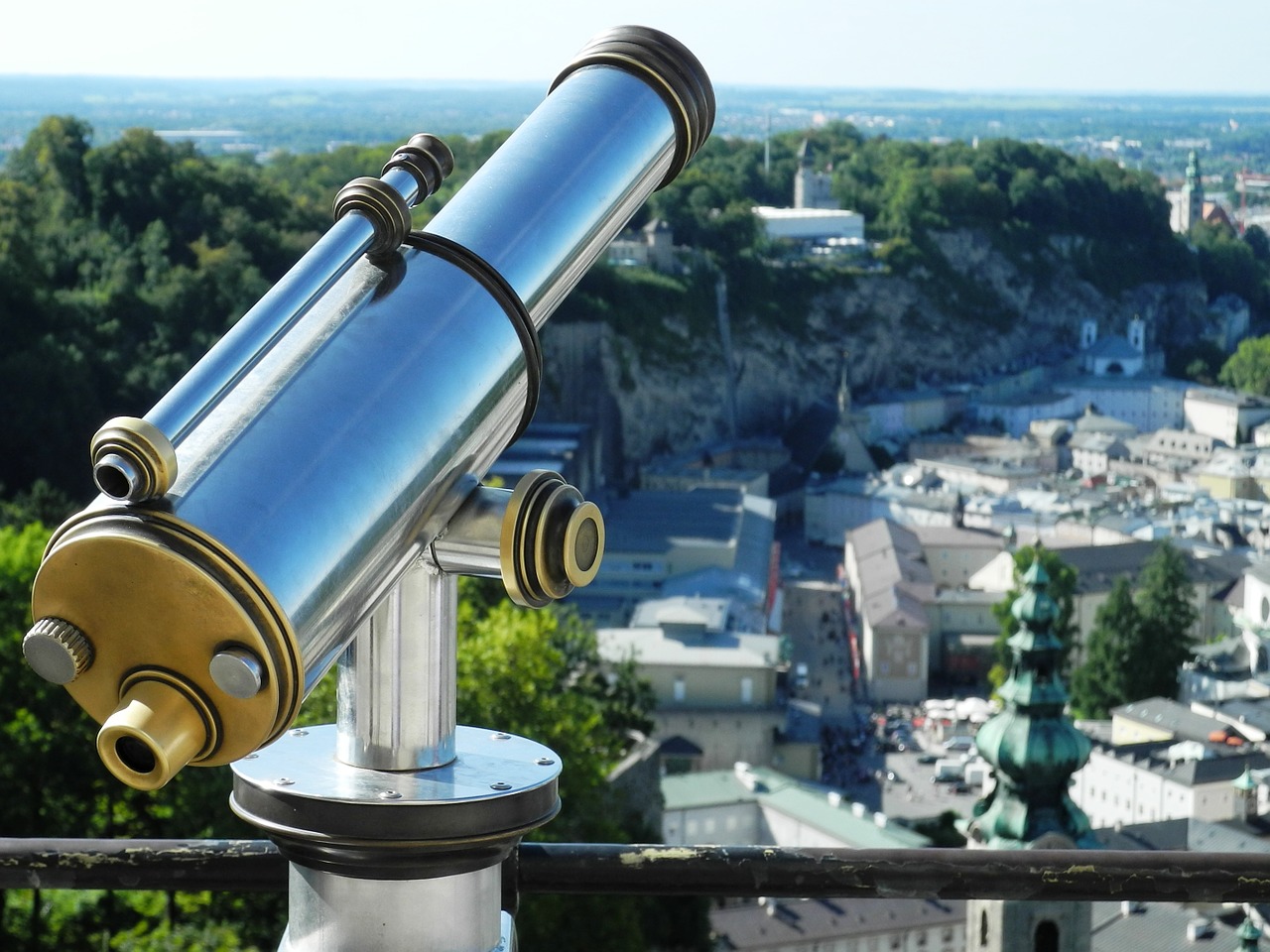 There are two prices that are critical for any investor to know: the current price of the investment he or she owns, or plans to own, and its future selling price. Despite this, investors are constantly reviewing past pricing history and using it to influence their future investment decisions. Some investors won’t buy a stock or index that has risen too sharply, because they assume that it’s due for a correction, while other investors avoid a falling stock, because they fear that it will continue to deteriorate.

“Don’t fight the tape.” This widely quoted piece of stock market wisdom warns investors not to get in the way of market trends. The assumption is that the best bet about market movements is that they will continue in the same direction. This concept has is roots in behavioral finance. With so many stocks to choose from, why would investors keep their money in a stock that’s falling, as opposed to one that’s climbing? It’s classic fear and greed.

Studies have found that mutual fund inflows are positively correlated with market returns. Momentum plays a part in the decision to invest and when more people invest, the market goes up, encouraging even more people to buy. It’s a positive feedback loop.

Experienced investors who have seen many market ups and downs, often take the view that the market will even out, over time. Historically high market prices often discourage these investors from investing, while historically low prices may represent an opportunity.

The tendency of a variable, such as a stock price, to converge on an average value over time is called mean reversion. The phenomenon has been found in several economic indicators, including exchange rates, gross domestic product (GDP) growth, interest rates and unemployment. Mean reversion may also be responsible for business cycles.

In stock option pricing, stock market returns could be assumed to be martingales. According to this theory, the valuation of the option does not depend on the past pricing trend, or on any estimate of future price trends. The current price and the estimated volatility are the only stock-specific inputs.

The Search for Value

Research suggests that this mispricing and readjustment consistently happens, although it presents very little evidence for why it happens.

Even after decades of study by the brightest minds in finance, there are no solid answers. The only conclusion that can be drawn is that there may be some momentum effects, in the short term, and a weak mean reversion effect, in the long term.

The current price is a key component of valuation ratios such as P/B and P/E, that have been shown to have some predictive power on the future returns of a stock. However, these ratios should not be viewed as specific buy and sell signals, just factors that have been shown to play a role in increasing or reducing the expected long-term return.

So do you think you can predict short term stock signals much better by seeing its social velocity or a long term effect using the stocks overall sentiments? Can social and unstructured data points be used in correlation with finance metrics to accurately predict stock movements?