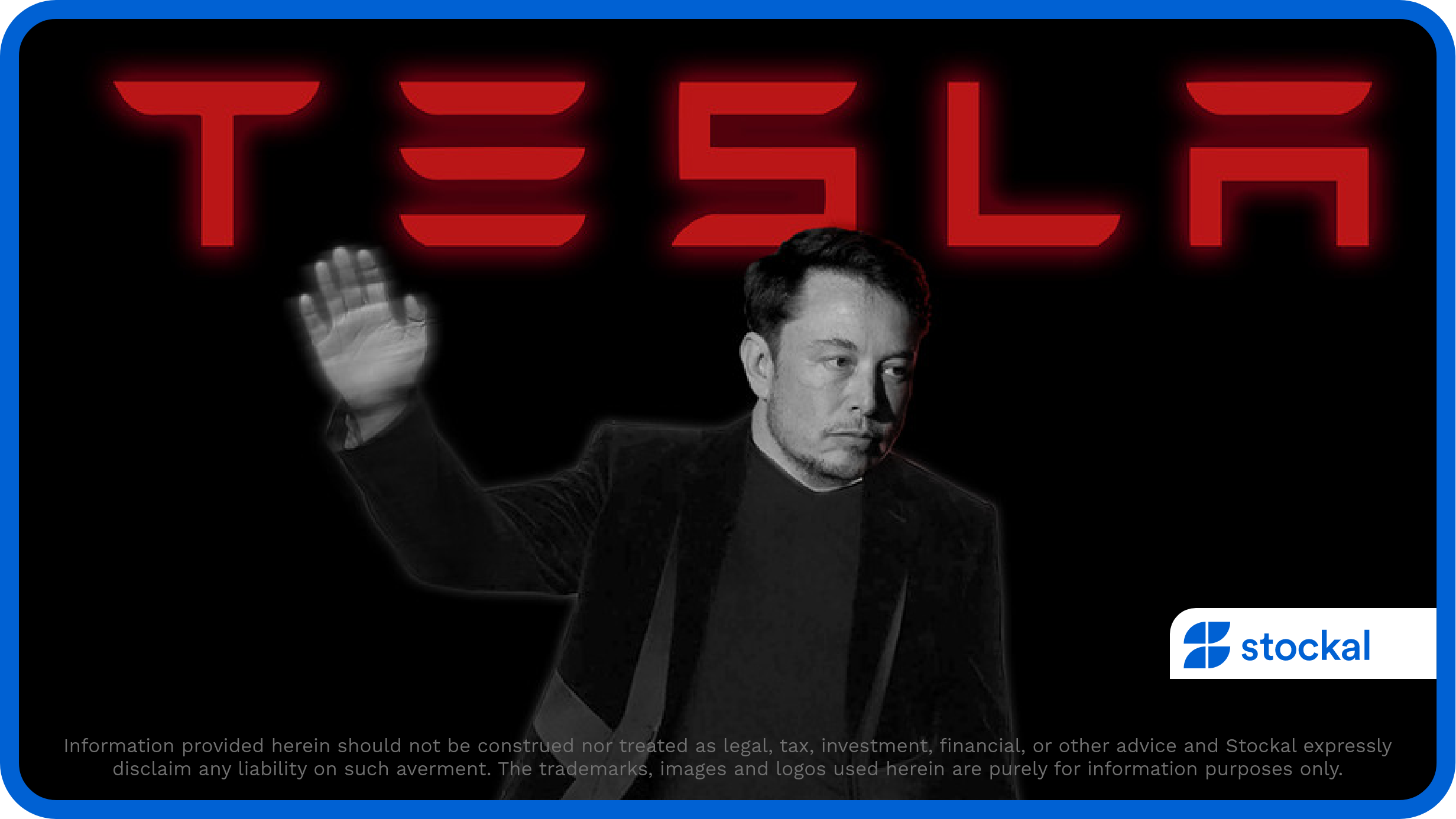 How to buy Tesla shares?

Driving a Tesla car on Indian roads may be a far cry, but to buy Tesla shares in India is not only possible but also the smartest investment in 2021. Here’s how.

A refresher on Tesla

Anyone with decent enough interest in the current news has heard about Tesla (TSLA). As the largest electric vehicle manufacturer in the world, the company designs, develops, manufactures, and sells fully electric vehicles (EVs) apart from generating energy and manufacturing energy storage systems. The reason why Tesla Inc is believed to be the next generation of manufacturers is because it is also the world’s first vertically integrated company for the sustainable energy sector. That means the company sources and produces end-to-end clean energy products.

So far, Tesla has rolled out three fully EVs: Model S sedan, Model X- sport utility vehicle (SUV), and Model 3 sedan. What’s interesting is this – way before any of these models were ever launched in the market, Tesla Motors had managed to woo investors and churn out profits from pre-orders – a feat that’s rare for any company back in the 2000s. Musk remains its largest shareholder and investor since 2004 when he joined as chairman of the board. The company began delivering Model S in 2012 and Model X in 2015.

Some of its important acquisitions are –

Why should you invest in Tesla (TSLA)?

# EVs are the future

Most developing countries around the world are currently building infrastructure to normalize electric vehicles. EVs are the future and this market is poised to grow in the next few decades. According to Allied Market Research, the global electric vehicle market stood at $162.34 billion in 2019, and is projected to reach $802.81 billion by 2027, registering a CAGR of 22.6%. A better news is Asia Pacific happens to be the highest revenue contributor to this market, which positions the Indian market on a growth trajectory for EVs. Tesla (TSLA) stock is considered a lucrative investment because of its market share. According to Statista, Tesla (TSLA) leads the market share in the global plug-in electric vehicle market in the first half of 2021 with 14.55%.

# Sustainable energy is poised to grow

Tesla Motors is now Tesla Inc that also comprises its sustainable energy products and commitment. Sustainable energy sector is yet another industry that’s considered both futuristic and investment-worthy. With the increasing demands of electricity, sustainable options such as renewable energy may accelerate in 2021 onwards. The global renewable energy market recorded revenues of $692.8bn in 2020, with a CAGR of 8.9% between 2016 and 2020. Tesla, as a company, has always invested and put its stakes in futuristic technologies and through its various acquisitions (such as SolarCity), it becomes clear that its stock value will further soar.

Tesla (TSLA) possesses the most bizarre market trends when it comes to both rolling out its EV products or acquiring the right startup at the right time. The company had won the faith of investors, purely based on concepts and projections, years before launching any of its products. Investors have continually put faith in Tesla’s vision in both the EV as well as the energy markets – the two technologies that are being looked upto as the next generation of industries.

How to buy Tesla stock in India?

Anyone with an international brokerage account can start buying Tesla stock from India. If you feel clueless, contact Stockal. With this account, you may invest in US stocks and ETFs in general too. Firms such as Stockal hand-hold you in completing the KYC requirement, adhere to RBi’s LRS formalities and open a bank account in the US. The account takes about a week to get opened, then you may choose to transfer funds from an Indian bank account to the US bank account. That’s all it takes to invest in Tesla.

Tesla (TSLA) stock price in Indian rupees is close to Rs 51,000/- at an exchange rate of $73. If this is not something you can afford, opt for buying a fraction of the share through the Fractional Investment option. You may opt to add the FAANG shares too in your portfolio.

Ideally, investing in Tesla shares should be for a longer timeframe if you really wish to encash in its growing value. It is one of the companies that have shown a potentially strong future and intends to keep it that way. Tesla has so far produced a little over 180,000 electric vehicles, the company is accelerating its production of Model Y for the Chinese market that has shown much growth.

Tesla (TSLA) is currently trading at around $649 on Nasdaq. Its 1-year return has been about 129% but it has been on the decline for the past few months. In fact, the price has declined nearly by 11% over the 3-month period. That means long-term investors may accumulate this stock at lower levels.

A word of caution

In early 2021, Tesla (TSLA) stock hit a 52-week high of $900. However, it has only yielded nominal returns on a year-to-date basis. This may be a classic case of euphoria at the stock market where everyone may be flocking to buy a Tesla share.

How can you know if a share is in a euphoric state? How to ensure the right time to put in your money in shares such as Tesla? At Stockal, we put you at ease and take away your worries by keeping you informed and updated with timely advice. To learn more, visit Stockal’s website here.

Disclaimer- *Information provided herein should not be construed nor treated as legal, tax, investment, financial, or other advice and Stockal expressly disclaim any liability on such averment. The trademarks, images and logos used herein are purely for information purposes only