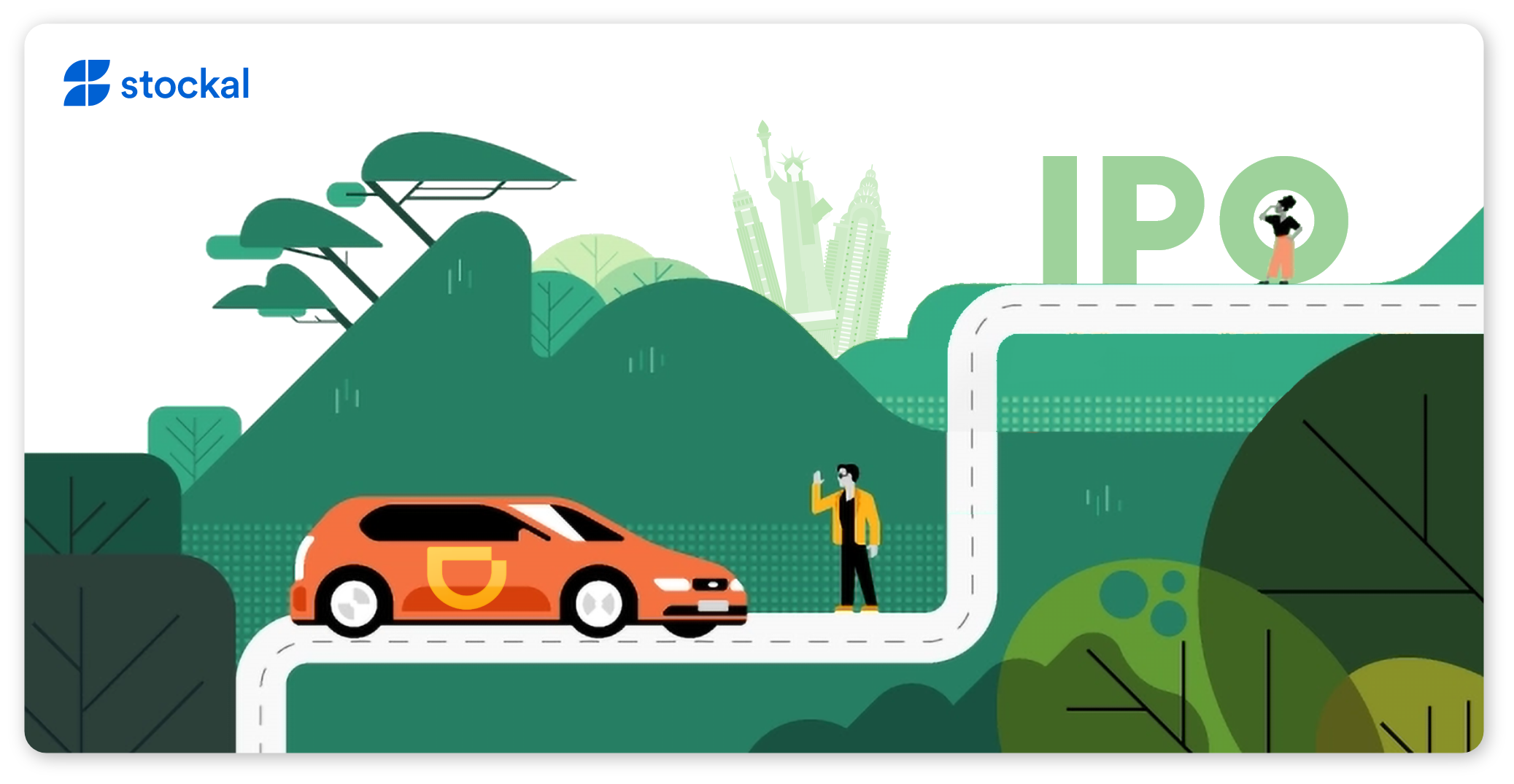 While on the one hand the American government is threatening to ban “Corporate China” from the U.S. stock markets and is delisting Chinese companies, on the other hand, it is welcoming a flock of Chinese firms to go public on its stock exchange. One such IPO coming in now is Didi Chuxing, the Chinese ride-hailing company which recently filed to go public through an IPO in the U.S., which could be one of the largest listings of 2021.

Listing in the U.S. is still the most favorable option

The U.S. remains a magnet for the IPOs of Chinese companies, despite rising political, trade, and regulatory tensions between the two largest economies. The U.S. stock market is still by far the largest in terms of market capitalisation in the world and remains home to many of the biggest tech companies. As a result, listing in the U.S. market is likely to give Didi Chuxing a better chance of raising capital in a more favourable condition. As per Reuters estimates, Didi Chuxing is likely to raise around $10bn in fresh capital.

Exhibit 1: How China’s markets breakdown by sector in the past few years

Data as of 2020| Source: Schroders Analysis

Why do Chinese companies look to Wallstreet for listings?

The U.S. remains the preferred destination for a majority of cross-listings especially by Chinese firms or straightaway through an IPO on Wall Street. Stronger financial regulation in the U.S. also boosts increased valuation of foreign companies as investors gain trust and companies gain value by listing in the U.S. markets,  popularly known as the New York Premium.

Additionally, the Chinese exchange operators suffer from a higher cost of doing business in a less reliable legal and political environment. (Exhibit 2)

The proceeds of this IPO will be used in the following proportions:

Softbank Vision Fund is the largest Shareholder of the company with a 21.5% stake

Founded in 2012 by former Alibaba executive Cheng Wei, DiDi is known for having pushed Uber out of China in 2016, when the American ride-sharing firm agreed to sell its China operations to DiDi in exchange for a 12.8% stake in the company. Cheng Wei owns 7% of DiDi while Softbank Vision Fund is the largest shareholder with a 21.5% stake. (Exhibit 3)

China Mobility segment accounts for over 90% of the revenues

The company first started its mobility business in China nine years ago and is now the largest mobility technology platform and the go-to brand for mobility services in China (Exhibit 4). China Mobility segment which consists of Ride-Hailing, Taxi Hailing, Chauffeur, and Hitch sub-segments constitutes over 90% of the total revenues of the company. The other two revenue segments for the company are its International segment and revenues from other Initiatives.

Operating and Financial costs involved for a Ride-hailing Company

The company’s core platform GTV (Gross Transaction Value), which is the GTV of the China Mobility segment, accounted for RMB189 million in 2020. GTV is the completed transactions on the platform without any adjustments for consumer incentives or incentives paid to drivers for mobility services. The graph below shows the typical operating and financial costs involved for a Ride-hailing company like DiDi which implies the significant driver earnings and incentives which are captured in the costs before the adjusted EBITDA of the company. (Exhibit 5)

Exhibit 5: The company’s Operating and Financial Model (in RMB billion)

The company’s filings reveal 2020 revenues of almost Rmb142bn, which is equivalent to $21.6bn (Figure 4) amounting to  almost twice of what Uber pulled in the same period and roughly about 9x the revenues of Lyft, which is America’s second-largest ride-hailing app. This gives us an insight into just how big the “Uber of China” really is.

Source: Data is sourced from the company financials

Improved revenue and net income growth for the Q1 2021

After a challenging 2020, when the pandemic-induced lockdown led to a decline in revenues to $21.6bn in 2020, the first quarter of 2021 saw a revenue increase to $6.4 billion which is over 2x as that of Uber and almost 6x of revenues of Lyft in the same period. (Exhibit 7)

Source: Datasourced from the company financials

Challenges faced by the Company

In 2018, the company faced its “biggest challenge” when two female passengers were murdered while using its car-pooling service “Hitch” after which the company suspended the services for more than a year to upgrade its safety measures.

Apart from safety, the company in its Prospectus also cited other risks to the business by way of: