Can Twitter fix its advertising, and will that fix its stock? 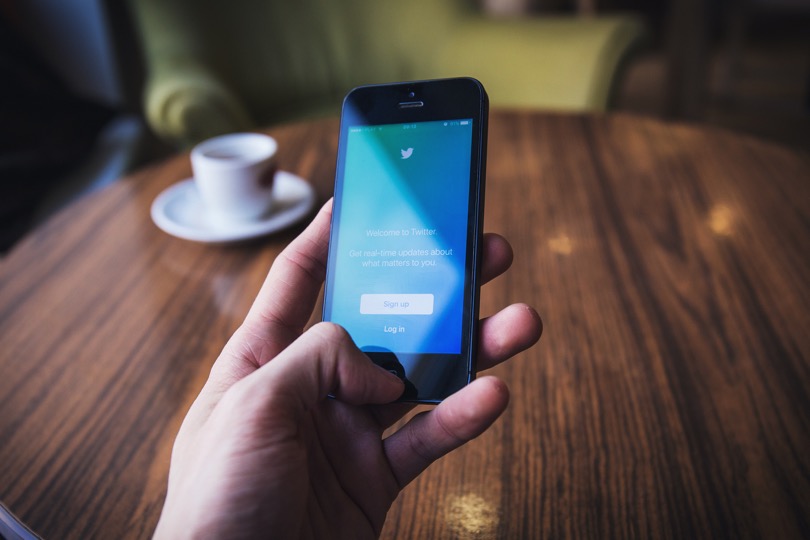 Twitter (NASDAQ: TWTR) has probably been the most underperforming stock of the decade considering how deeply it seems to be embedded in the lives of the people who “are on it” regularly. It might just be trumped by Snap Inc (NASDAQ: SNAP) over time but that’s another story.

Two clear reasons why the Twitter stock has remained a laggard is the stagnant user growth and fall in advertising revenues. Like most social networking companies, it was always expected that Twitter user-base will stop growing after a certain point. Facebook has been smart about it by doubling down international expansion and getting involved in a lot of policy work  and Google seems to be getting luckier with YouTube everyday, what with the explosion of video over the last year or so. Twitter, on the other hand, has hit a wall that it’s just not able to breach. Of course, Facebook and Google have also shown more ambition and taken significant risks (such as the Whatsapp acquisition), something that Twitter could never show the stomach for.

Maybe because while Facebook’s ad model performed exceedingly well, Twitter’s has regularly stumbled. Advertiser ROI is low, retention is low and most importantly while advertising gets you more Twitter followers, much of that just seems to be vanity. It’s even more perplexing because for the users who ARE engaged on Twitter, Twitter seems to control every aspect of their online media presence – from discovering news to debates and discussions to telling stories and so on. In other words, these are highly loyal users.

What’s important for Twitter, therefore, is to somehow find a fix for its advertising model. User growth may remain slow but that does not necessarily mean that advertising revenues will be low as well.

Once the ad model is addressed and the revenue positively impacted, we might just see the, perennially low, analyst confidence grow a little bit.

So, in the discovery of a new ad model, where does one start? Well, one of the things Twitter loyalists seem to love Twitter for is the fact that they have complete freedom in sharing what they want to share, without having to share any real personal information. Facebook, Linkedin and Whatsapp work better (from a social networking standpoint) when you share more and more personal details with the platform, something that many of us are not comfortable with. Of course, therefore, advertising is more targeted and easier to optimize. One can also say that such users are more trustful and therefore easier to advertise to.

This is not the case with Twitter. And therein lies the problem that needs to be solved for.