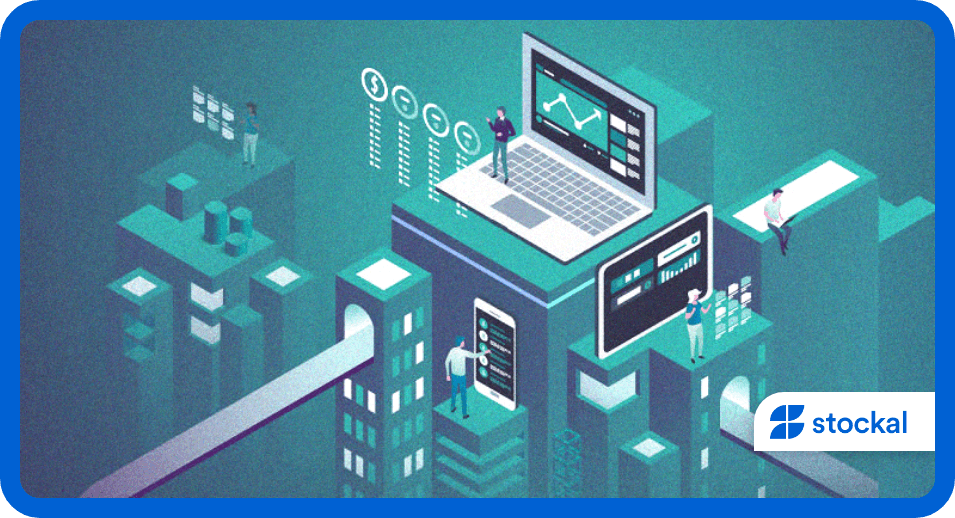 What is a carbon credit?

Carbon credit is a permit that gives the owner the right to produce one ton of carbon dioxide or an equivalent amount of another greenhouse gas by allowing them to remove the same amount of harmful emissions from the atmosphere by other means. This permit or certificate can also be traded if the allowance is not fully used by the owner.

How does carbon credit help?

When a company purchases carbon credits, it directs funds to innovative projects. Increased funding helps to bring down the cost of such emerging technology. Pollution reduction, better public health, enhanced biodiversity and job creation are some positive by-products of climate action projects. Carbon credit trading helps companies and countries meet their carbon emission commitments and hence, supports the bigger cause of climate action. 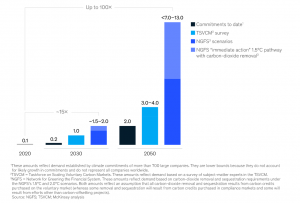 Salesforce has been living up to its own commitment to climate action. The company purchased its first carbon credits in 2017 and achieved net zero residual emissions and 100% renewable energy for its operations last year.

Even before announcing Net Zero Marketplace, Salesforce has been operating an emission accounting system, Net Zero Cloud, which will also be integrated into the new marketplace. The carbon credit marketplace, built on Salesforce’s Commerce Cloud, will go live in the United States in October and other countries next year.

The marketplace will have a catalogue of about 90 projects at the onset. One need not register an account or pay to view the project ratings and pricing, making the process transparent. However, Salesforce will charge a fee of about 1% for each transaction on the marketplace.

Salesforce ended its Dreamforce event on a positive note as the tech giant eyes greener pastures in the long term. The company set a target of $50 billion in annual revenue for the fiscal year 2026. The guidance represents an annualised growth rate of 17% and came in above Wall Street estimates of $48 billion. Moreover, Salesforce is looking at a 25% adjusted operating margin for the fiscal year 2026, which is comparatively higher than the 19.9% reported in the most recent quarter. The company also unveiled its real-time customer data platform Genie, describing it as its “biggest innovation in 20 years”.

The announcement of innovative products and an upbeat forecast have reaffirmed analysts’ confidence in the company’s performance. Here are some of the analyst ratings on Salesforce stock. 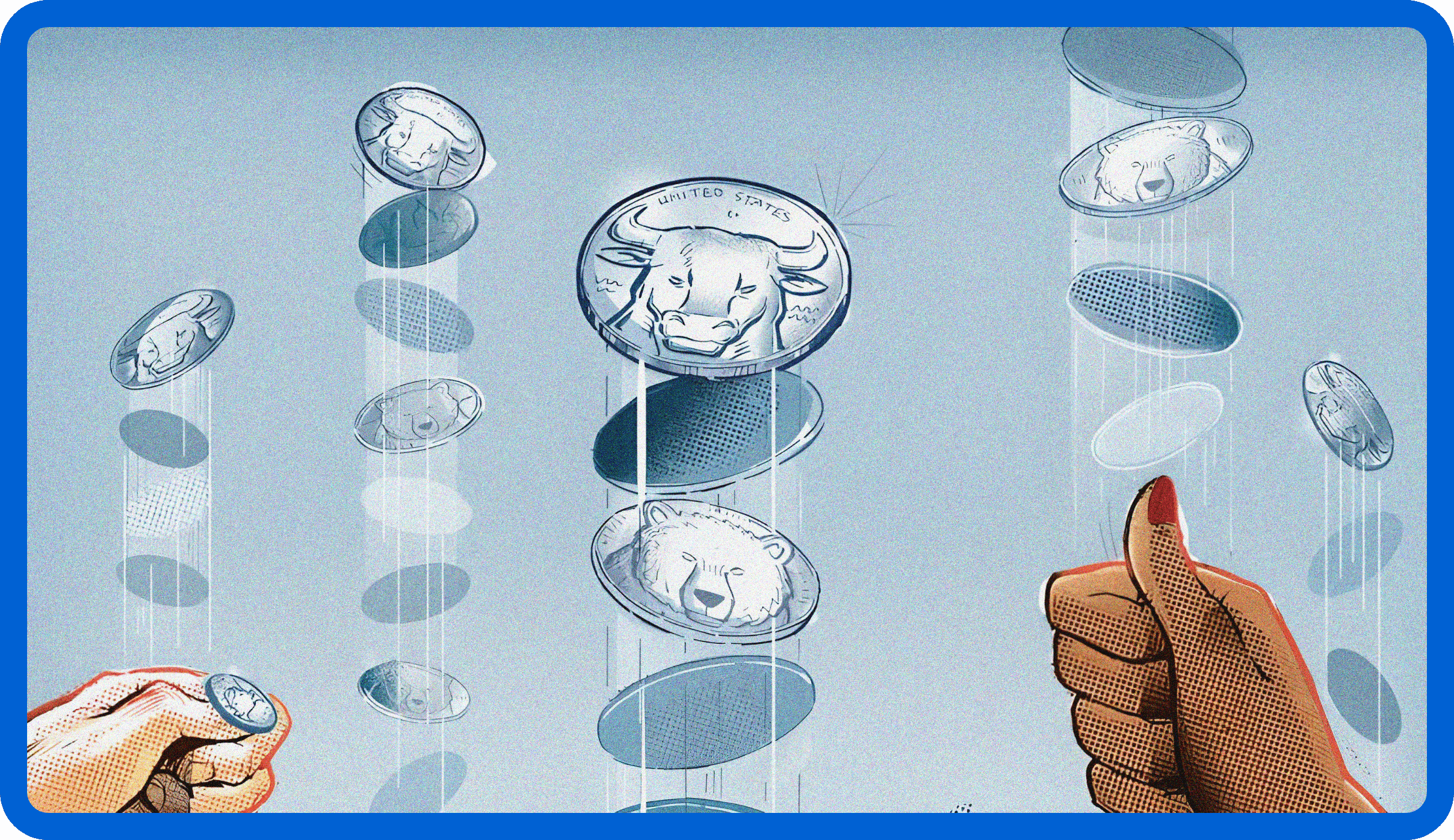 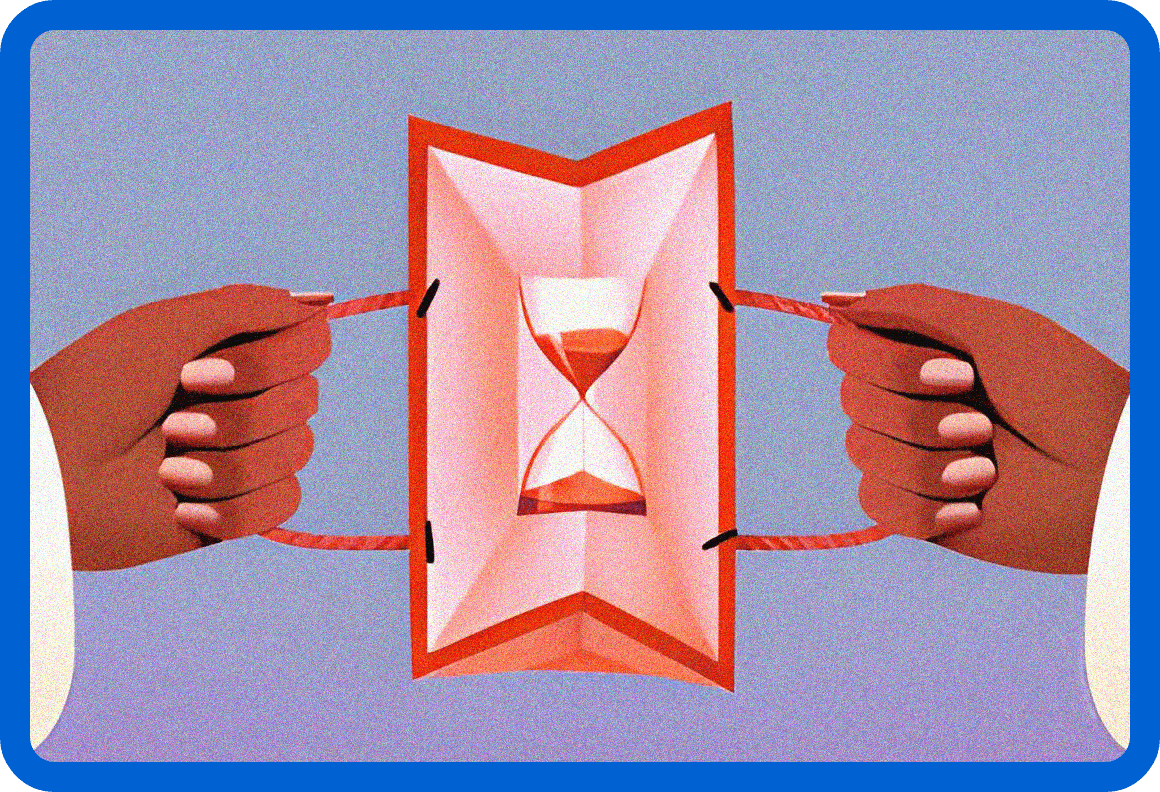 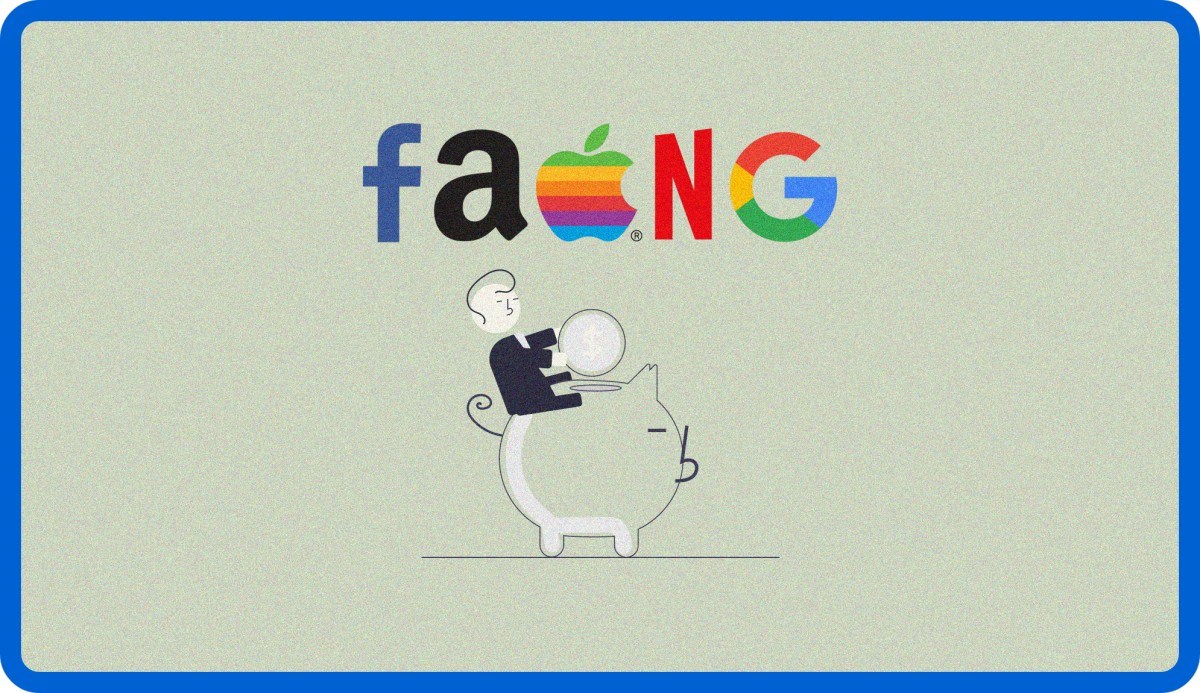